Operatives of the Ogun Police Command have arrested one of the inmates who escaped from the Kuje Correctional Center in Abuja. 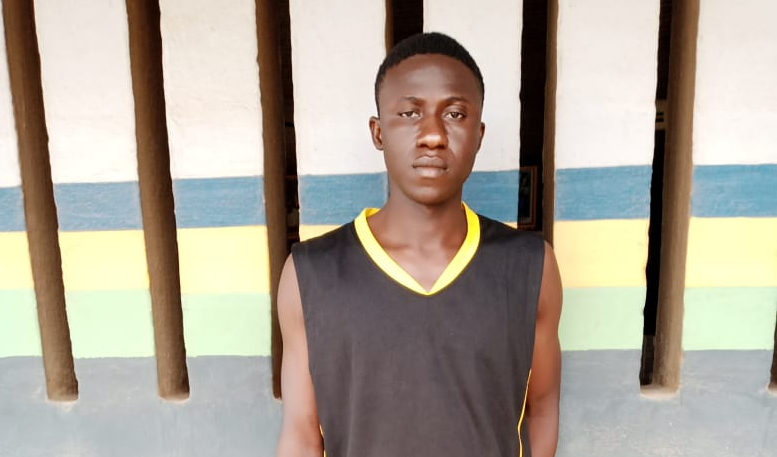 Operatives of the Ogun Police Command have arrested one of the inmates who escaped from the Kuje Correctional Center in Abuja.

Terrorists had attacked Kuje prison on July 5, 2022, and freed over 800 inmates.

The Police Command in Ogun State said one of the escaped inmates, Yakubu AbdulMumuni, was arrested on Monday.

The Police Spokesman, Abimbola Oyeyemi, said the 28-year-old inmate was recaptured at Ota in Ado Odo-Ota Local Government Area of the state.

According to him, operatives of the command attached to the Ota Divisional Headquarters had received a tip-off that, the convict was sighted somewhere around Ota.

Oyeyemi said following the hint, the DPO Ota division, SP Saleh Dahiru quickly mobilised his men and moved to the area where the convict was apprehended.

He quoted the Commissioner of Police, Lanre Bankole had ordered the State Criminal Investigation Department to facilitate the transfer of the convict to Correctional Center with immediate effect.