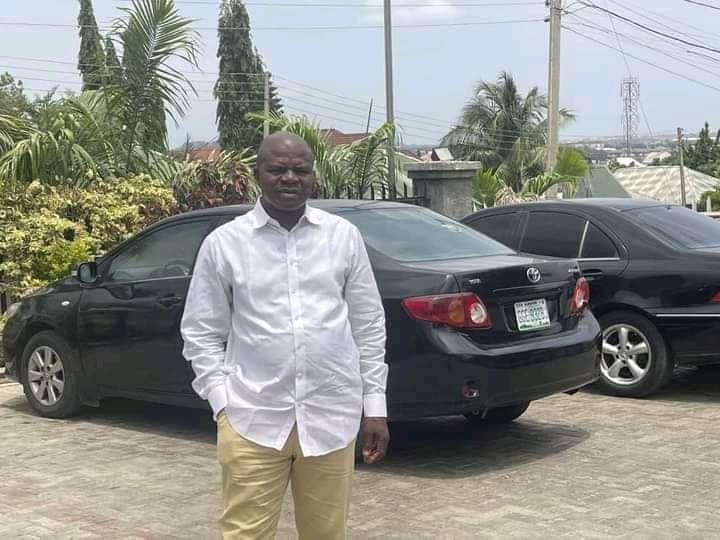 The Public Relations Officer, FCT Command, NCoS, Mr Chukwuedo Humphrey, told the News Agency of Nigeria (NAN) on Tuesday in Abuja that the two inmates were still in custody.

Some media reports had claimed that Osinachi’s husband and Wadume escaped during July 5 terrorists’ attack on the custodial centre.

NAN reports that terrorists, who attacked the custodial centre, freed about 879 inmates.

Humphrey said the clarification became necessary in view of a publication by an online medium alleging that Wadume and Osinachi’s husband escaped.

“The story is false, reckless and mischievous. They are still in custody. Efforts are ongoing to recapture all fleeing inmates.

“The Controller-General, NCoS, Haliru Nababa, is determined to continue to upscale inmates’ welfare and safety, ” he said.

NAN reports that a Federal Capital Territory High Court had ordered the remand of Osinachi’s husband at the custodial centre in connection with the singer’s death in April.

Hamisu Bala was arrested in August 2019 by the Intelligence Response Team over alleged supply of arms and ammunition to terrorists. (NAN).