A widow residing in Kubwa town, FCT, on Sunday found her adult daughter who went missing about 9 months ago after she developed mental illness.… 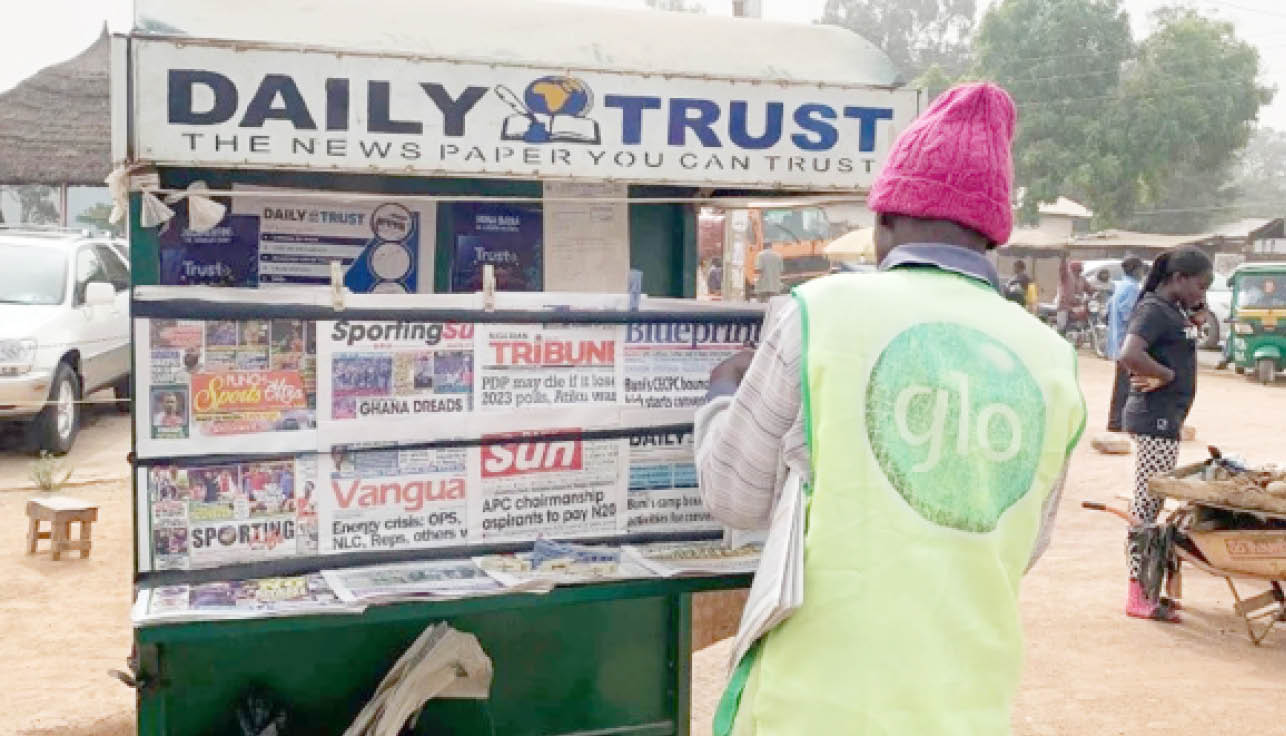 A widow residing in Kubwa town, FCT, on Sunday found her adult daughter who went missing about 9 months ago after she developed mental illness.

The girl, identified as Abigail, reportedly became mentally ill after she attended a relative’s burial with her mother in their home town, in one of the south eastern states.

A commander of the Security Vigilante in Zuma community under Suleja council, Murtala Usman, who participated in handing over the victim to her mother, told City & Crime yesterday that the woman was full of joy for finding her daughter.

A neighbour saw her a few days ago, he disclosed.

“The woman arrived with several photos of the girl, including those they were together, to confirm she is the mother.

“She told us that she went to several churches in search for the girl; held prayers and sacrifices, but that she was always told that her daughter was in Lagos, with others claiming she was dead.

“She said she spent a lot in the search but all in vain, until the good news about her whereabouts a few days ago through a neighbour, who is an Okada rider,” Usman added.

“Her mother demanded for her fresh photo to be taken, which she said she would use as evidence that her daughter was not a prostitute, as some people tried to put it,” he said.

City & Crime further learnt that the young woman had since been taken to a psychiatric hospital in Kaduna with assistance from a member of the community who gave his vehicle for the journey.