Musa Wada is challenging the election of Governor Bello over alleged irregularities. 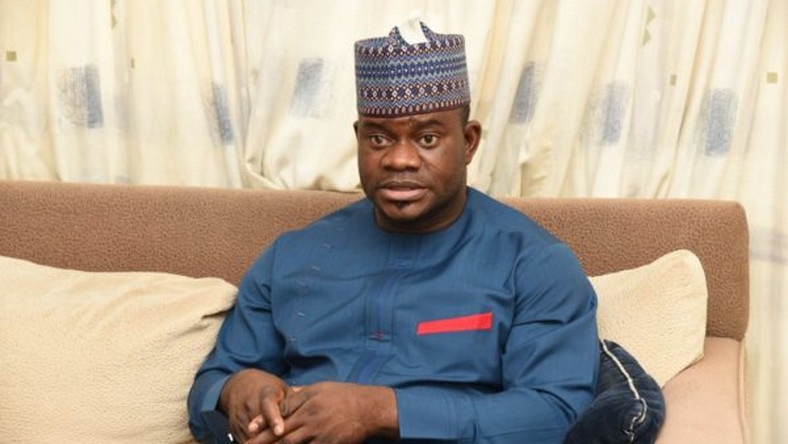 The Supreme Court has fixed August 31 for judgement on the appeal by the Peoples Democratic Party (PDP) candidate, Musa Wada, in the 2019 governorship election in Kogi State.

The court heard all appeals against the election of Governor Yahaya Bello of the All Progressives Congress (APC) on Tuesday.

Wada and his party are challenging the election of Governor Bello over alleged irregularities.

The apex court also fixed same date for the determination of the appeal by the Social Democratic Party (SDP) candidate, Natasha Akpoti.

Meanwhile, the court has dismissed the appeal brought by candidate of the Democratic Peoples Party (DPP) in the Kogi State governorship election, Usman Imam Mohamed.

A seven-member panel of justices also awarded a total punitive cost of N400,000 against the party and its candidate each in favour of Governor Yahaya Bello and his deputy, Edward Onoja, at N200, 000 each.

The panel, presided by the Chief Justice of Nigeria, Justice Tanko Muhammad, criticized counsel to the DPP, M.S Ibrahim, for bringing the appeal, which the panel described as unconstitutional.

DPP and Mohamed are challenging their unlawful exclusion from the November 16, 2019 governorship election in the state.

When questioned by the justices, Ibrahim admitted that the candidate is 31 years as against the constitutional age of 35.

He agreed that: “I am convinced that it is a worthless appeal.

“Accordingly, I apply to withdraw the appeal.”

The panel had warned the counsel that; “we are not here to waste our time.

“This appeal is an academic exercise.”