Ahead of the November 16 governorship election in Kogi, no fewer than 45 political parties have endorsed the second term bid of Governor Yahaya Bello,… 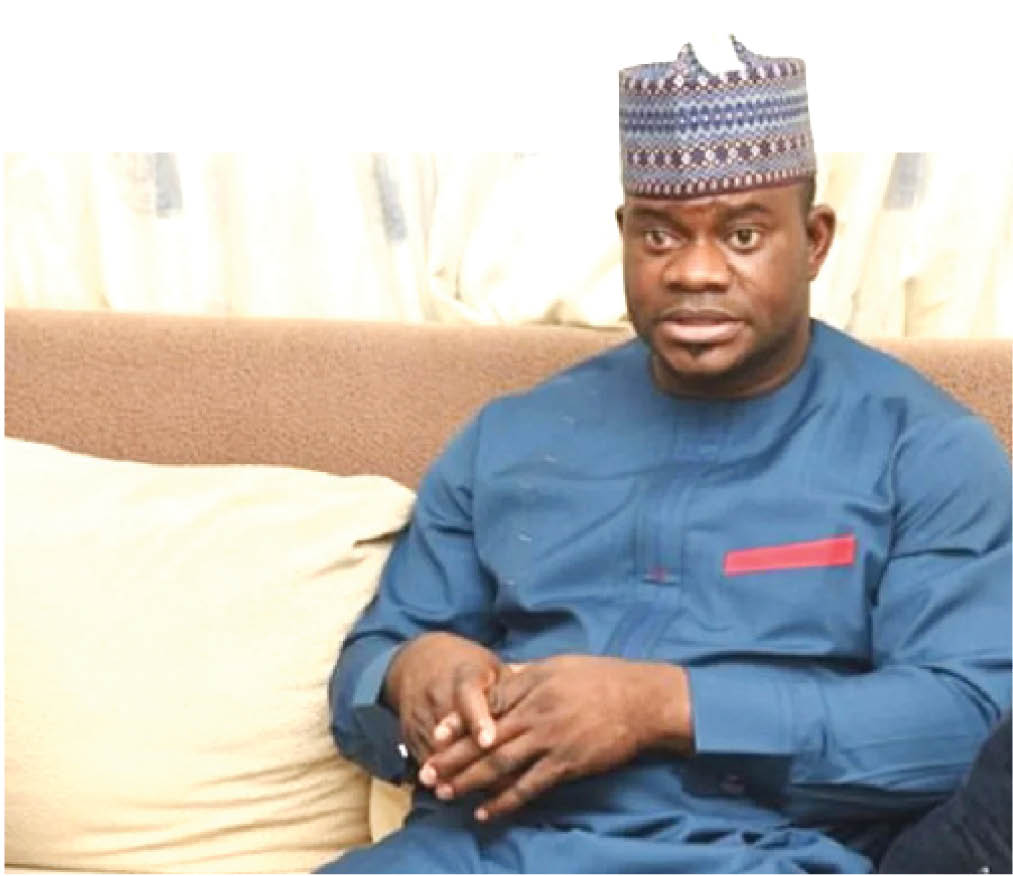 Ahead of the November 16 governorship election in Kogi, no fewer than 45 political parties have endorsed the second term bid of Governor Yahaya Bello, according to the State Chairman of Coalition of Political Parties (CPP), Dr. Sani Teidi.

Teidi disclosed this at a press conference in Lokoja on Wednesday. He noted that the decision was reached after the various political parties, “objectively analyzed all the parties and candidates that are contesting the November governorship election.

Dr. Teidi stated that the Bello’s administration had provided Kogi State the various indices of development, “by eliminating ethnic, religious and class difference among the people”.

“In view of the following, we warn in the strongest term possible that, the increasingly ethnic coloration, which some other parties and their candidates are giving to their campaign is serious disincentive, both to the coalition and to voters in Kogi State.

“We appeal to all political parties to bind themselves to respect for the rule of law by playing according to the rules before, during and after the election”, he said.

CPP however charged the governor to see his endorsement as a call to, “provide even more transformational leadership to Kogi State, rather than a victory over the opposition”.

Responding, the All Progressive Congress, (APC) Deputy Governorship candidate, Chief Edward Onoja, said the endorsement was for the unity, interest and the development of the state, adding that it will go a long way to show what election is all about.