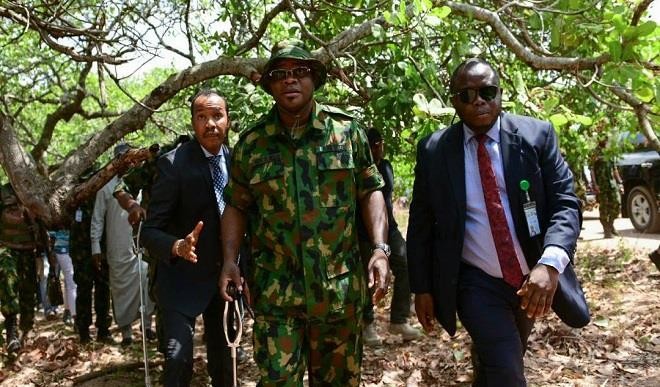 Umomi and Ikpokejo communities in Ofu local government area of Kogi state has appealed to the state government and the security agencies in the state to wade into impending breakdown of law and order following alleged incessant invasion and destruction of farms land by herdsmen grazing cattle in the communities.

The communities in a statement issued on Tuesday in Lokoja by their leader, Agabi Agboni, alleged that the invaders were aided by a local collaborator identified as one Shuaibu Zekeri to cause havoc on farmlands as well as attack women and children on the farm.

Agboni recalled that attack by suspected herdsmen in the communities about three years ago led to the death of about seven persons including three graduates, adding that it took the intervention of the Attah Igala before the carnage was brought under control.

“We are using this medium to call on the state government to immediately set up a mutually acceptable mechanism in order to forestall the escalation of this increasing threat to the lives and property of our community members by these herdsmen.

“As a law abiding citizens of the state, we would not take laws into our hands; hence this ‘Save Our Soul’ to the state government. But we would surely defend our property and protect the pride and dignity of our women folks from the unconscionable attempt of raping our women on the farm by these remorseless herders in our communities”, the statement noted.

The community leader therefore called on the security agents in the state to rise up and investigate the crises and bring the perpetrators to book to ensure peace reign in the communities.