Knowing the Almighty, the unknowable (II)

Quickly they responded: “Allah – there is no deity except Him, the Ever-Living, the Sustainer of [all] existence. Neither drowsiness overtakes Him nor sleep. To… 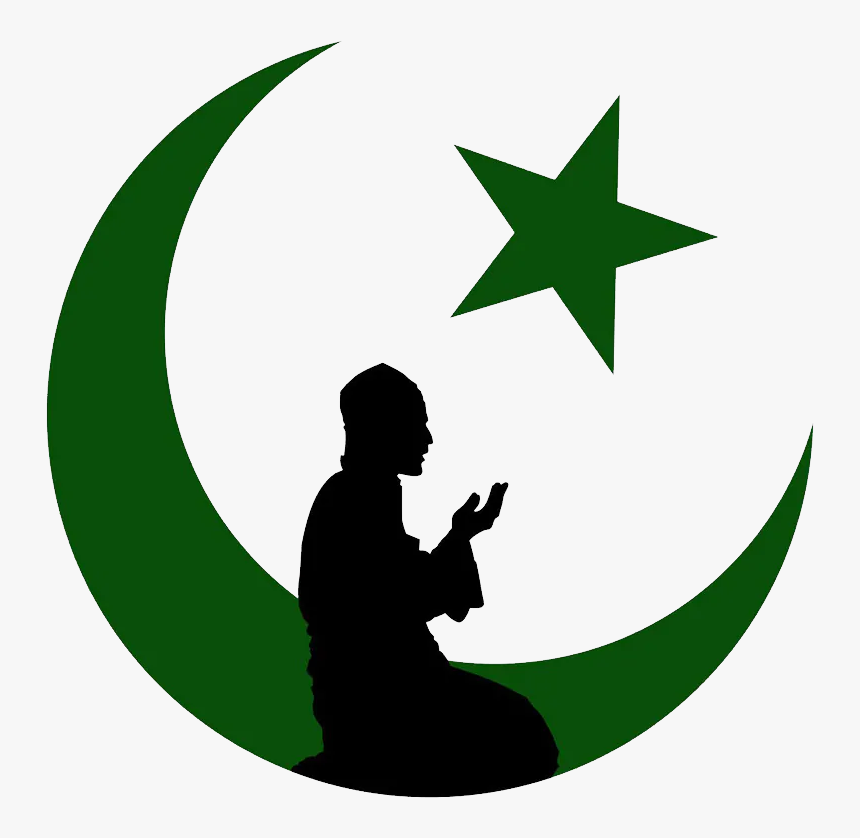 By Afis A Oladosu

Quickly they responded: “Allah – there is no deity except Him, the Ever-Living, the Sustainer of [all] existence. Neither drowsiness overtakes Him nor sleep. To Him belongs whatever is in the heavens and whatever is on the earth. Who is it that can intercede with Him except by His permission? He knows what is [presently] before them and what will be after them, and they encompass not a thing of His knowledge except for what He wills. His throne (authority) extends over the heavens and the earth, and their preservation tires Him not. And He is the Most High, the Most Great. Neither sleep nor slumber overtakes Him” (Quran 2:256).

In response, the companions recited Quran 2: 186: “And when My servants ask you, concerning Me – indeed I am near; I respond to the invocation of the supplicant when he calls upon Me. So let them respond to Me and believe in Me that they may be guided”.

The above represents one of the most fundamental teachings of Islam regarding the divine, about Muslims’ belief in the Almighty. He is there all the time. But this represents the known in the story of faith. But the one below of a young boy and his father takes us to another story.

Knowing the Almighty, the unknowable (I)

A young boy was said to have asked his father one day: “Dad, how big is Almighty”. The man then looked up in the sky, saw an airplane and then asked his son: “How big is that airplane?”. The boy responded: “It’s small Dad! You can hardly see it!”. Fully aware of the importance of making use of the opportunity the interaction now afforded him to teach his son such lessons his teachers would probably not teach him in school, the man then took his son to an airport hangar. Standing in front of one of the airplanes, the man asked his son: “Now how big is this airplane?”. The boy responded: “Oh father, this plane is huge; it is enormous!”. At this point, the man then said to his son: “that’s how it is with the Almighty! How big He is in your estimation, depends on how distant you are from Him! The closer you are to Him, the bigger He is in your life!” Brethren, this story and what it teaches remains instructive for me today the same way it was the first day I read it. How distant am I from Him? How close are you to him? The possessor of absolute dominion, sovereignty, and grandeur. To Him is the creation and the command. He is matchless in creating and beginning, solitary in causing existence and originating. He creates all beings and their acts and decrees their sustenance and spans. Nothing possible is outside His grasp, and He is never detached from the absolute governing of all affairs. His abilities cannot be enumerated, and His knowledge is boundless. He knows all things knowable to His creatures; He knows all entities the knowledge of which is beyond the imagination of His creatures. He encompasses all that transpires between the depths of the earth to the ends of the universe. Nothing of an atom’s weight in the earth and the heavens escapes His Knowledge; rather He knows the creeping of a black ant across a soundless stone on a lightless night. He knows the movement of the particles on a windy day. He knows the hidden and what is beyond. He presides over the thoughts of the conscience, the movements of the cerebrations, and the recondite subtleties of the psyche.

Yes! He is the Almighty- What He wills is, and what He does not will is not. A servant has no escape from disobeying Him except through His conferred success and mercy; nobody has the power to obey Him except through His assistance and will. If all of humankind were to be united together to move or retard a single atom in the universe without His will and volition, they would be unable to do so. He hears and He sees. No audible thing, however faint, escapes His hearing, and no visible thing, however minute, is hidden from His sight. Distance does not impede His hearing and darkness does not obstruct His seeing.

He rewards His believing worshipers for their acts of obedience according to generosity and encouragement rather than according to their merit and obligation, for there is no obligation upon Him in any deed towards anyone.