The much anticipated movie KOB 2 is set to officially land in August 27th, 2021. 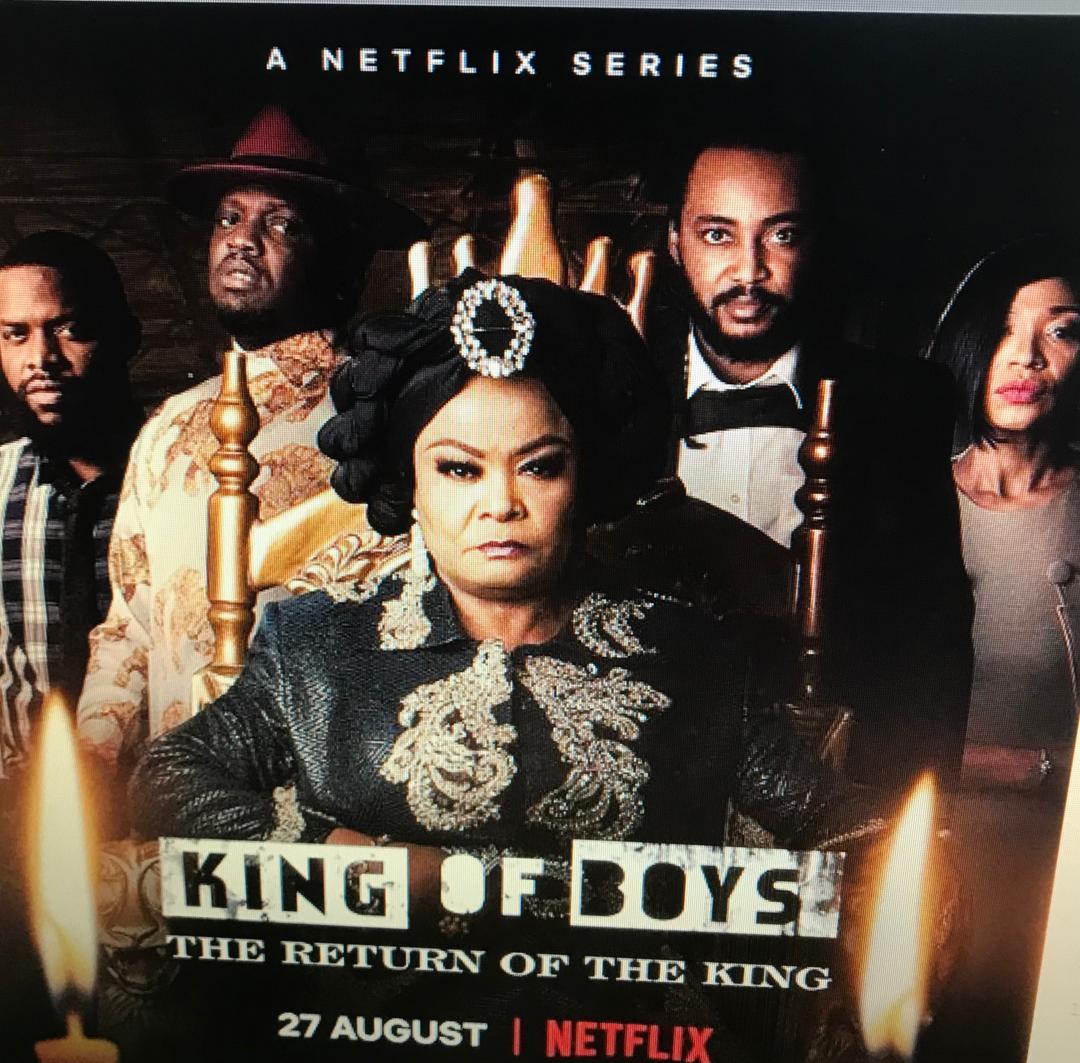 King Of Boys to hit the screens in August

Nigerian film maker and movie director, Kemi Adetiba, has announced the Return Of King Of Boys 2, a sequel to her 2018 blockbuster movie.

The much anticipated movie KOB 2 is set to officially land in August 27th, 2021.

“You can now set your reminders and refresh your Netflix accounts. KOB 2 is officially landing on August 27th, 2021. No going back now.”

She added that KOB 2 is no longer called KING OF BOYS 2, stating that it is not a movie but a 7-PART LIMITED SERIES!!! and Nigeria’s first Netflix Original series.