American businesswoman Kim Kardashian on Monday agreed to pay a $1.26 million fine to settle charges brought against her by the U.S. Securities and Exchange… 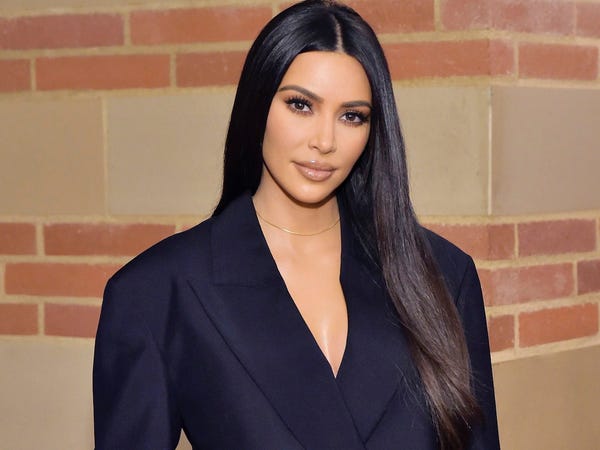 American businesswoman Kim Kardashian on Monday agreed to pay a $1.26 million fine to settle charges brought against her by the U.S. Securities and Exchange Commission for promoting the cryptocurrency EthereumMax without disclosing the fact that she was being paid for the promotion.

In a press release, the SEC said its investigation found Kardashian had received $250,000 to promote the cryptocurrency on her Instagram account, a fact she failed to disclose.

Revolt at Adoration Ministry as Father Mbaka is moved to monastery

As part of the settlement, Kardashian will pay $260,000 in disgorgement—repayment of her promotional fee plus accumulated interest—and a $1 million fine, Forbes.com reports.

Aside from the financial penalty, Kardashian has agreed not to promote any crypto assets for three years.

The press release notes that Kardashian has neither admitted to nor denied the findings of the SEC’s investigation.

In a statement shared with Forbes, Kardashian’s team said she fully cooperated with the SEC and is “pleased to have resolved this matter” adding that she “wanted to get this matter behind her to avoid a protracted dispute.”

Commenting on the situation, Chairperson, U.S. Securities and Exchange Commission Gary Gensler said, “When celebrities or influencers endorse investment opportunities, including crypto-asset securities, it doesn’t mean that those investment products are right for all investors…Ms. Kardashian’s case also serves as a reminder to celebrities and others that the law requires them to disclose to the public when and how much they are paid to promote investing in securities.”