He said they forced their way into a house and abducted a woman before they proceeded... 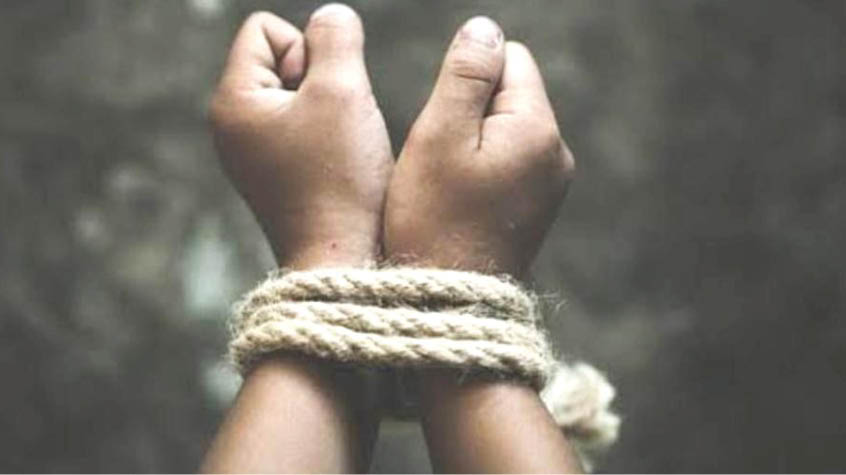 Kidnappers have abducted two housewives at Piri village in Kwali Area Council of the FCT.

A resident of the community identified as Emos Bako, said the incident happened around 11: 22 pm on Sunday, when the armed kidnappers invaded the community.

He said they forced their way into a house and abducted a woman before they proceeded to abduct another woman in the neighbourhood.

A family member of one of those kidnapped, who preferred anonymity, said the husband of one of the victims was not at home when the incident happened, adding that contact was yet to be established with the kidnappers.

When contacted, the spokesman of the FCT Police Command, ASP Daniel Y Ndiparya, confirmed the latest kidnap incident, saying the command would ensure that the victims are rescued.