The police spoke person of Taraba command DSP David Misal confirmed the release of the lawmaker. 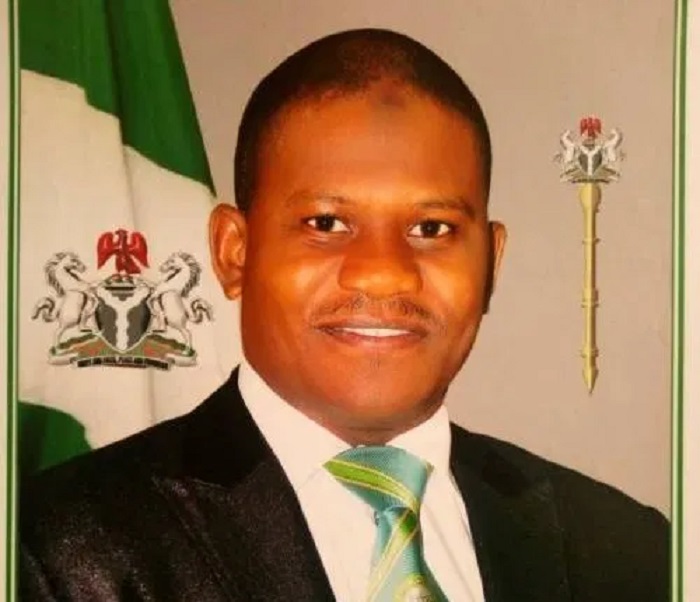 Bashir Muhammed, member of Taraba House of Assembly, who was abducted last week has regained his freedom.

A source close to family of the lawmaker told Daily Trust that Bashir Muhammed was released by his abductors at about 10.30 pm Friday and has reunited with his family.

It was gathered that an undisclosed amount of money was paid as ransom after days of negotiation between the kidnappers and Bashir Muhammed family.

Initially, it was learnt that the kidnappers had demanded N150million ransom and the demand was rejected by Bashir family and an amount to be paid was agreed on Friday, and the ransom presented to the kidnappers at an undisclosed location leading to the release of the lawmaker.

When the news of the release of Bashir broke this morning, friends and well-wishers, including his colleagues, rushed to his residence to sympathise with him.

The police spoke person of Taraba command DSP David Misal confirmed the release of the lawmaker.