An investigation carried out by PRNigeria, a Nigerian online news medium, has indicated that some communities in Kebbi and Niger states are suffering 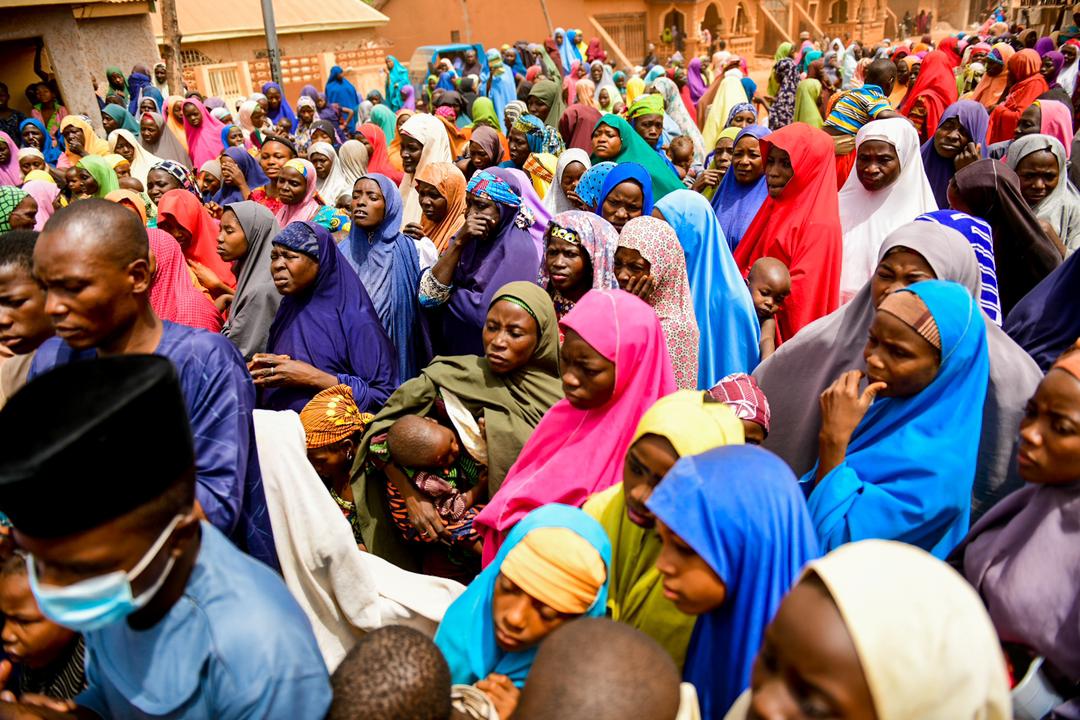 Wed, 19 Oct 2022 17:31:07 WAT
An investigation carried out by PRNigeria, a Nigerian online news medium, has indicated that some communities in Kebbi and Niger states are suffering from serious humanitarian crisis.
The investigation was carried out in April and July, 2022, respectively on the internally displaced persons (IDPs) of Chonoko village in Danku/Wasagu local government area of Kebbi state and Kagara community of Rafi local government area of Niger state.
Addressing a press conference in Kano on Thursday on behalf of the medium, one of the lead investigators of the report, Ya’u Mukhtar, said the most of the IDPs are victims of the current banditry ravaging some North West and North Central states.
Mukhtar said their findings have shown that as a result of the bandits’ incessant attacks on the two communities, residents no longer have access to their farmlands, education and water supply among other basic amenities.
He also said, “With regards to the shelter, the IDPs are living in an overcrowded settlement where a single room is being occupied by up to more than 15 persons. This calls for great concerns because diseases could be easily transmitted in this type of under-spaced environment.
“The over 10,000 Chonoko IDPs are living under hardships as they lack basic necessities of life,” he added.
The investigation however accused the state government of stockpiling relief material donated by the National Emergency Management Agency (NEMA), without giving them to the victims.
The investigation, however revealed that Kagara residents have been helping the victims of banditry in the area, but called on all stakeholders to come to the rescue of the two struggling communities.
Meanwhile, Arewa Agenda, one of the publications of the platform, has announced opening for entries into its maiden Arewa Stars Award and Conference (ASA22), 2022.
The event, according to its convener, Mohammed Dahiru Lawal, will hold in Kano in December, 2022, and “will bring together 30 youths who are below the age of 30 from across Northern Nigeria for recognition.
Lawal also said, “Nominations are now open. To enter for this award by nominating yourself, someone, a mentor or an organisation who deserves this recognition and honour, visit Arewa Agenda website.”