Kebbi govt plans to return IDPs to their hometowns, villages 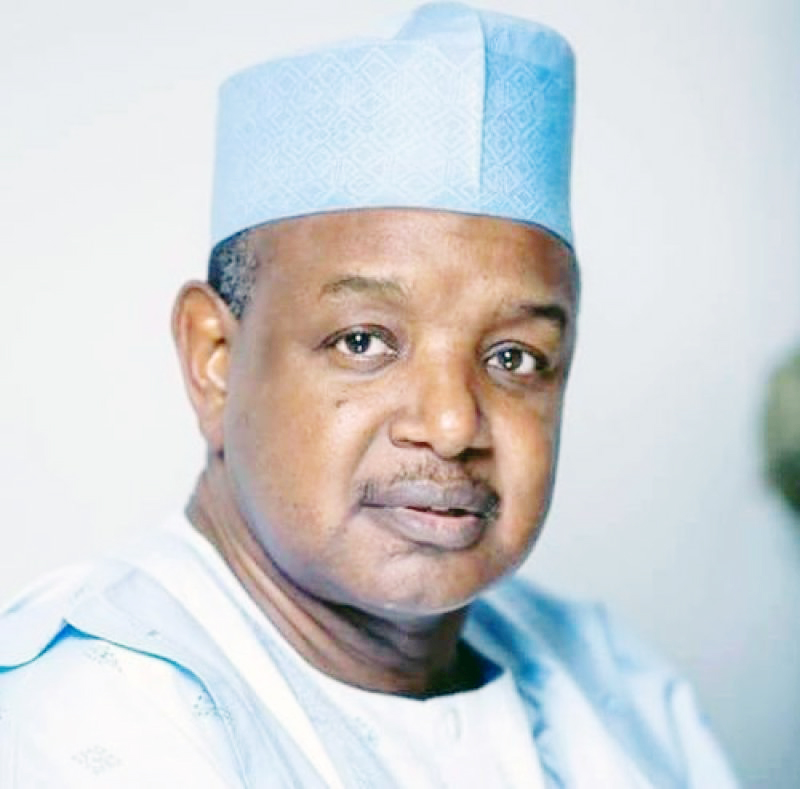 Kebbi State governor, Senator Abubakar Atiku Bagudu, says the government is making arrangements to return all Internally Displaced Persons (IDPs) to their towns and villages across the state.

The governor spoke at the weekend when he addressed IDPs at Garin Hausawa in Danko Wasagu, Marafa and Fakai towns in Fakai Local Government of the state.

He said, “We are taking more measures to ensure that you return to your respective towns and villages as soon as possible.

“We are also making arrangements to ensure that more security agents are deployed across all the banditry-prone areas in the state.”

He said that the state government would provide needed welfare to the IDPs, especially, food, healthcare and other special needs of women and children soon.

He commended the people of Garin Hausawa, Maga and Danko for their magnanimity toward the IDPs and urged them to sustain the gesture.

Bagudu also lauded the security agencies, vigilantes and other volunteers for their sacrifices to safeguard lives and property.

He cautioned the people against rumour-mongering and spreading fake news, saying that they do colossal damage to peace and security.

Bagudu also said the state government would look into the deplorable road condition of Garin Hausawa village with a view to constructing it.