A former governor of Kebbi State, Senator Adamu Aliero, has appealed the lower court judgement which declared Alhaji Haruna Sa’idu as the authentic candidate of… 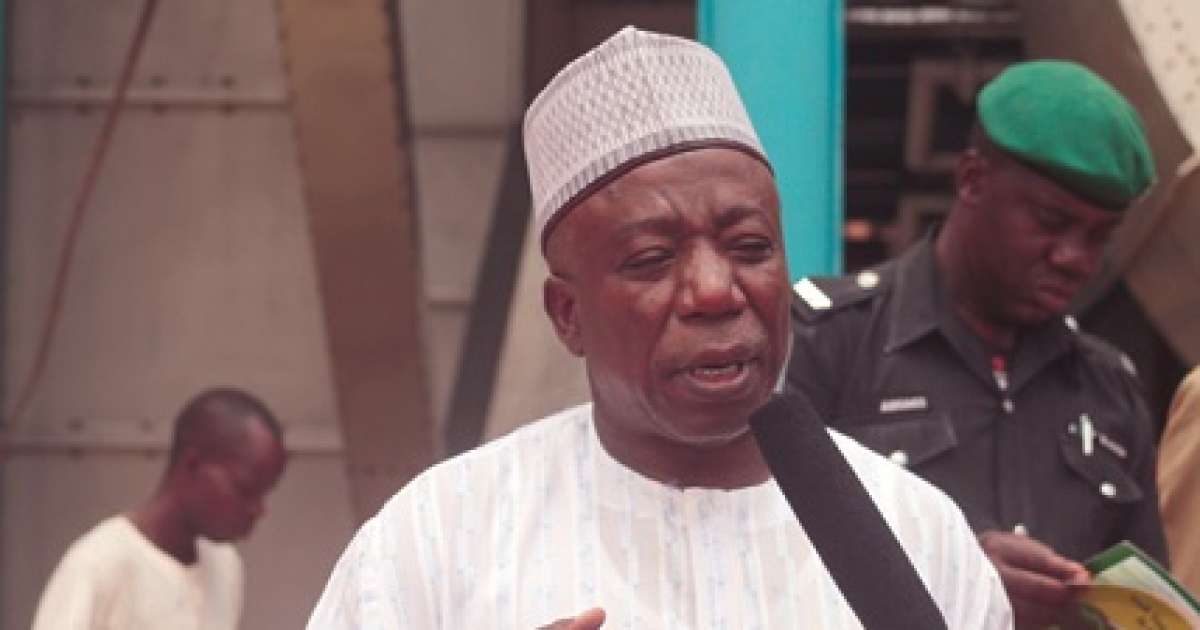 A former governor of Kebbi State, Senator Adamu Aliero, has appealed the lower court judgement which declared Alhaji Haruna Sa’idu as the authentic candidate of the PDP for Kebbi Central Senatorial District.

He filed the appeal at the Appeal Court, sitting in Sokoto.

The counsel to the former governor, Mr Damian Dodo, SAN, asked the court to reverse the judgement on ground of substantive laws, right to fear hearing and breach of procedure.

In his submission, counsel to PDP, Michael Aondoakaa, SAN, argued that all issues that produced Aliero as substantive party candidate for the seat were internal party issues.

He argued that PDP has inherent duty to do proper homework in order to win the coming elections.

Sule urged the appellate court to uphold the Federal High Court judgement as the candidate was produced in lawful primaries.

The presiding judge, Justice Habeeb Abiru, however, reserved judgement on the two matters to a later date which would be communicated to the parties.