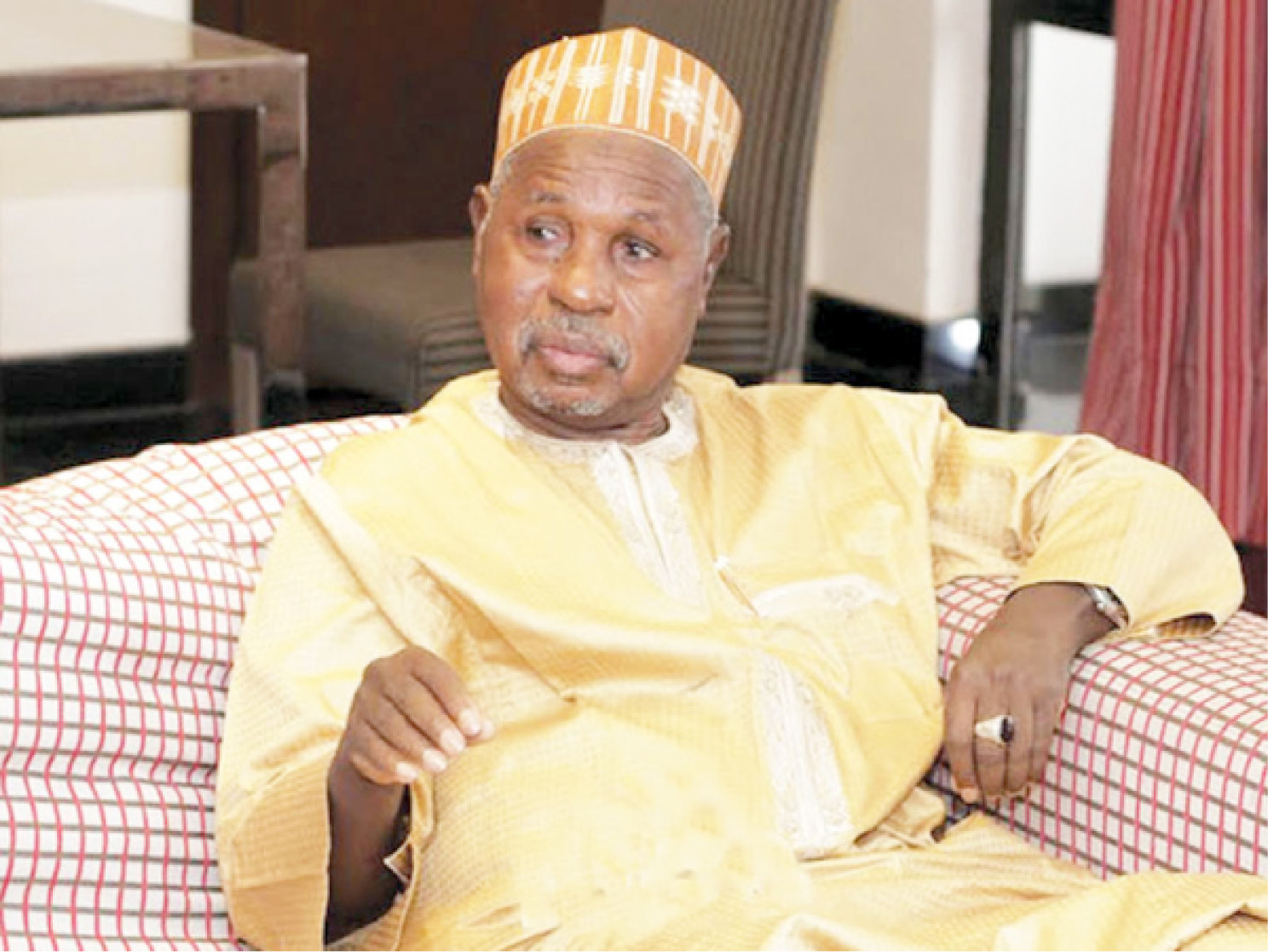 The state governor, Aminu Masari, said this in his keynote address during the Katsina State Special Day at the ongoing 41st edition of Kaduna International Trade Fair on Thursday in Kaduna.

The theme of the event was: “Unlocking Nigeria’s Economic Potentials through Regional Integration.”

Masari said Katsina government had also secured the commitment of export development financiers especially the export-import bank (NEXIM) to collaborate with them in the drive.

“There is no better strategy to develop the worth of our people more than commerce and industry; Nigeria has the potentials and the north in particular is filled to the brim with natural resources.

“This year’s fair is very suitable and have captured the sentiments and commitment of my government to collaborate with other states to develop our commonwealth in order to solve our common challenges.

“The challenges of our country and our region in particular is improper harnessing of our resource endowments and deploying them for industrialisation,” he said.

Masari noted that Katsina state was focusing on development of the necessary infrastructure to make the state a real hub for industrialisation and commerce.

“My government recognises that sustainable development requires infrastructural facilities and uninterrupted supply of quality utilities of power and water.

“In this light, Katsina government has earmarked 800 hectares of land for the establishment of international standard industrial park and the work has already commenced.

“The other aspect will be to properly package the opportunities for selection by investors, most of which are Agro-allied for which also we have specialised state agencies to handle, including the Ministry of Commerce itself and other relevant agencies,” Masari said.

In his address, the state Commissioner of Commerce, Industry and Tourism, Mukhtar Abdulkadir, said the government has been training the youth in small and medium scale businesses in view of its importance to the growth of any economy.

“This effort has culminated into bringing and formalising many trade groups,” he said, adding that the government has been organising them into clusters.

He urged investors to tap into the state’s numerous potentials, assuring them of incentives such industrial plots, tax holidays, business counselling and diagnosis. (NAN)