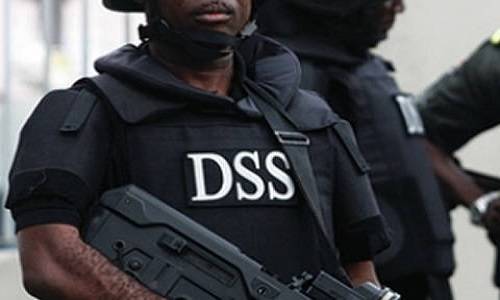 Abu Ammar’s arrest on Tuesday, sources say, might not be unconnected with a pre-“hudba” sermon he made where he berated the President Muhammadu Buhari’s administration over nonchalant attitude and worsening insecurity across the country.

Our reporter gathered that Abu Ammar was with his friend, Malam Shamsu, when he received a call inviting him by security men who asked him to come down to the  Department of State Security (DSS) office in the state.

“He obliged and they went together; after a while, they (DSS) asked Shamsu to leave just at about breaking of fast yesterday,” the source said.

His son, Murtala, has since confirmed the arrest when our reporter visited his house located around Filin Samji area of the metropolis on Wednesday.

When contacted, the spokesman of Katsina state Police command, SP Gambo Isah, said he is hearing the development for the first time when asked for official comment on the matter.

It would be recalled that Abu Ammar was in March 2015 whisked away by the DSS in a similar circumstance.