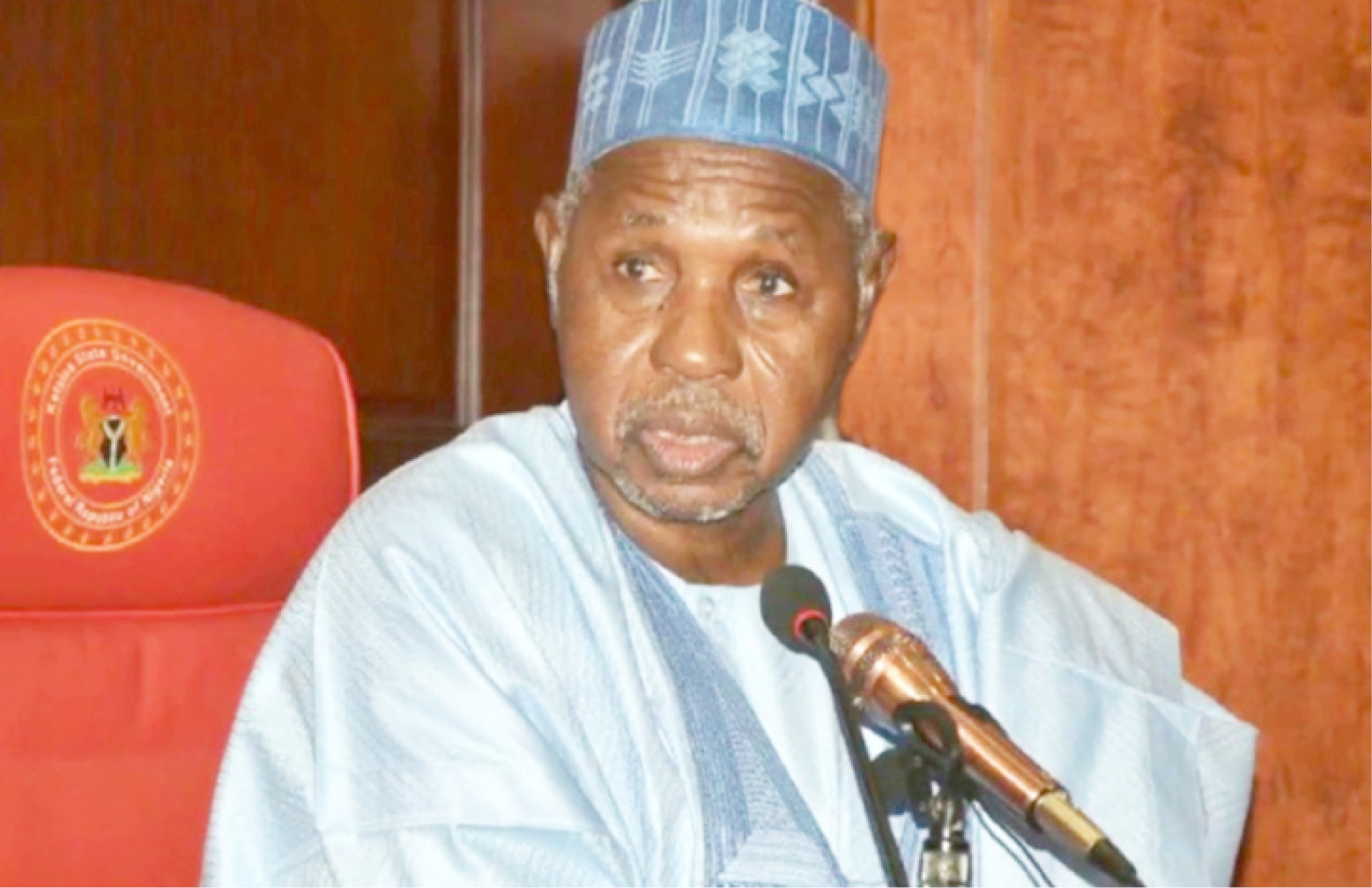 Katsina State government has organised an annual special thanksgiving to commemorate the coming together of Katsina and Daura Emirates as one province and pray for the return of normalcy.

The day tagged, “Yaumush Shukur” (Thanksgiving Day), which is the third of its kind was initiated by the Masari administration to express gratitude to God for His mercies and bounties.

In his remarks, Governor Aminu Masari said the state had everything to be thankful to Allah having been blessed with both human and mineral resources.

He said the special prayer sessions would also be used to seek Allah’s forgiveness and intervention in the security and economic challenges facing the state and the country.

In his remarks, the Emir of Daura, Alhaji Farouq Umar Farouq, charged those who participated in the prayer session to take the message to their homes and communities so that prayers would be intensified all across the state for Allah’s intervention in the affairs of the state and the nation.

He thanked the governor for his commitment and steadfastness in ensuring peace, security and development in the state in particular and the country at large.

Earlier in his opening remarks, the chairman of the main organising committee, Abidu R. Yazid, said August 1 was set aside being the day the two emirates of Katsina and Daura were brought under one province.

He said the trials and tribulations facing the country in general and the state in particular, were only a test from God and they required nothing but return to Him with total submission.

Scholars from different sects took turns to give their remarks, admonishing people and praying for the return of peace and security to the state and the country.