The Katsina State Independent Electoral Commission (KTSIEC) has fixed April 11 for the local government elections, six years after. The Chairman of the commission, Alhaji… 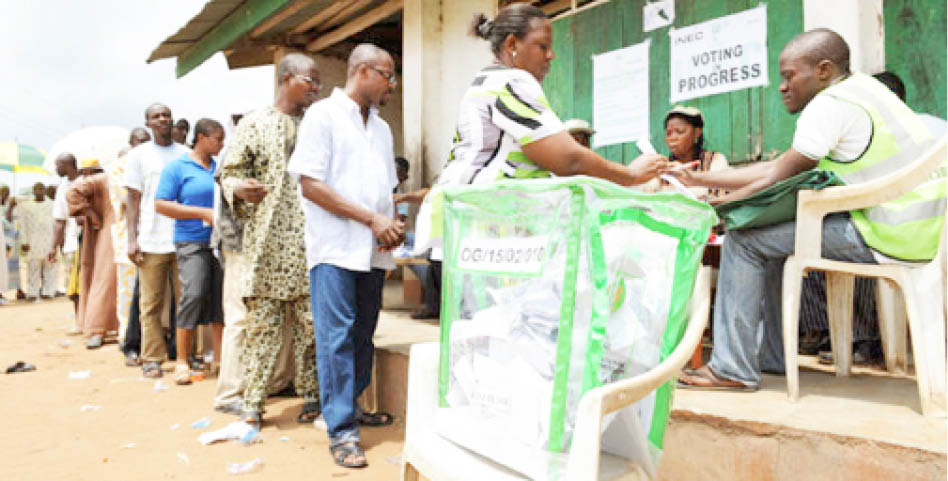 The Chairman of the commission, Alhaji Ibrahim Bako, disclosed this at a press conference on Tuesday in Katsina.

“With this notice, all stakeholders particularly the political parties should note that only candidate(s) sponsored by a political party will officially be considered to contest the election.

“Stakeholders are strictly advised to comply and adhere with the laws and guidelines governing the conduct of local government council in the state.

“These guidelines and timetable for the elections will be distributed to all and sundries in due cause.”

Bako said political rallies and campaigns would be conducted in accordance with the laid down rules, regulations and guidelines for hitch-free local government elections in the state.

Responding to a question on the fate of those displaced by insecurity in the state, the chairman said all necessary actions would be taken to ensure that everyone exercised their franchise.

Reacting, the state chairman of the opposition Peoples Democratic Party (PDP), Alhaji Salisu Majigiri, demanded a release of a timetable to political parties for proper preparations, including primary elections.

“Also the KTSIEC should come out to explain whether the elections will be transmitted electronically or manually. We don’t want a situation where every question has to be referred back to the commission all the time,” he said.