US rapper, Kanye West, and his girlfriend, Julia Fox, have gone their separate ways after dating for six weeks. In a statement to E-news on… 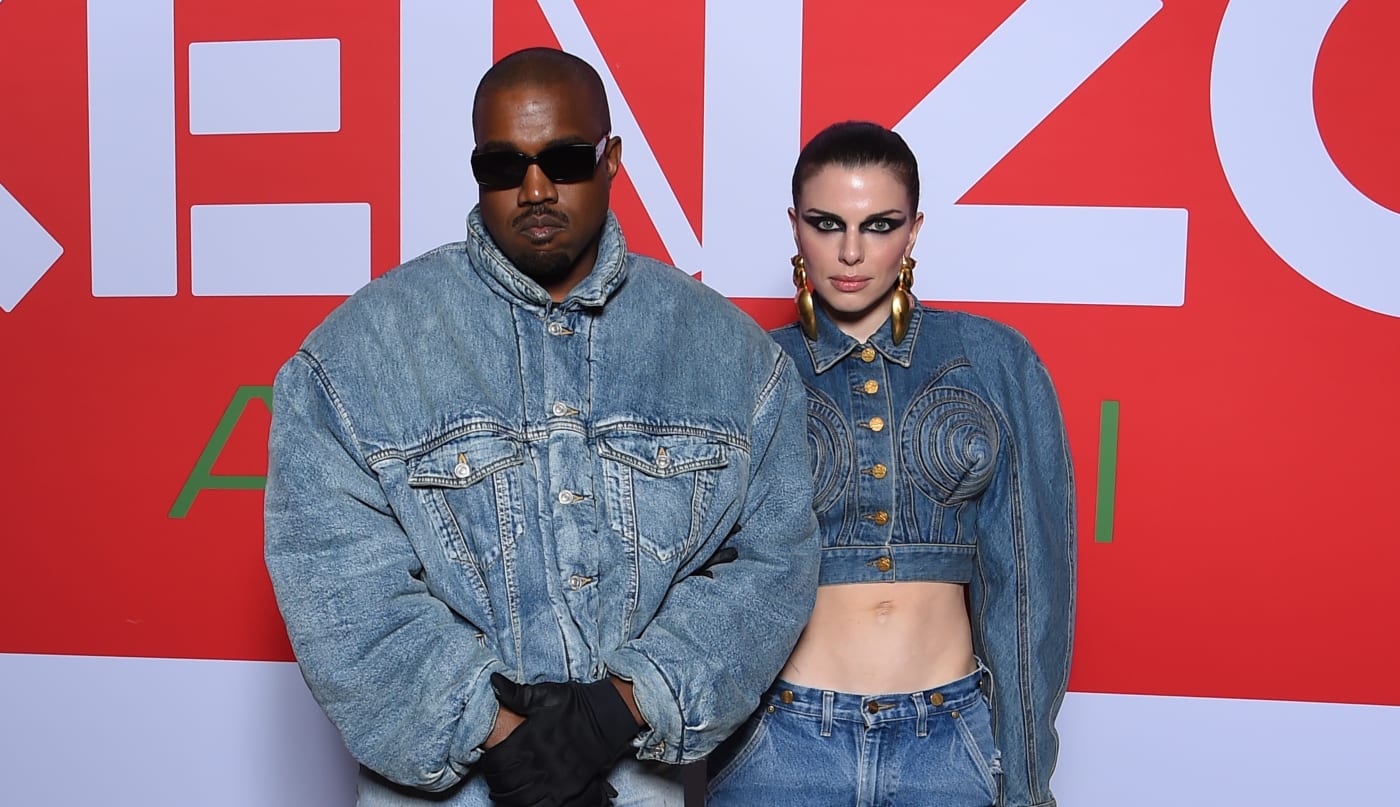 US rapper, Kanye West, and his girlfriend, Julia Fox, have gone their separate ways after dating for six weeks.

In a statement to E-news on Monday, the actress’ representative disclosed that they have ceased to be official couple but said that they are still friends.

The statement reads: “Julia and Kanye remain good friends and collaborators, but they are no longer together.”

The rapper, who reaffirm his desire for reunion, wrote in a post on Instagram which has now been deleted: “I Don’t Have Beef with Kim, I love my family. So stop that narrative I’m not giving up on my family.”

In another post showing recent picture of Kim and her boyfriend Davidson, Kanye wrote ” I bought this coat for Kim before SNL I thought it was particularly special, I have faith that we’ll be back together.”

Kanye West and Kim Kardashian separated after she filed for divorce in February last year.

They separated seven years after their marriage that is blessed with four children.