A former Governor of Enugu State, Okwesilieze Nwodo, has said that release of the leader of the Indigenous People of Biafra (IPOB) Nnamdi Kanu, will… 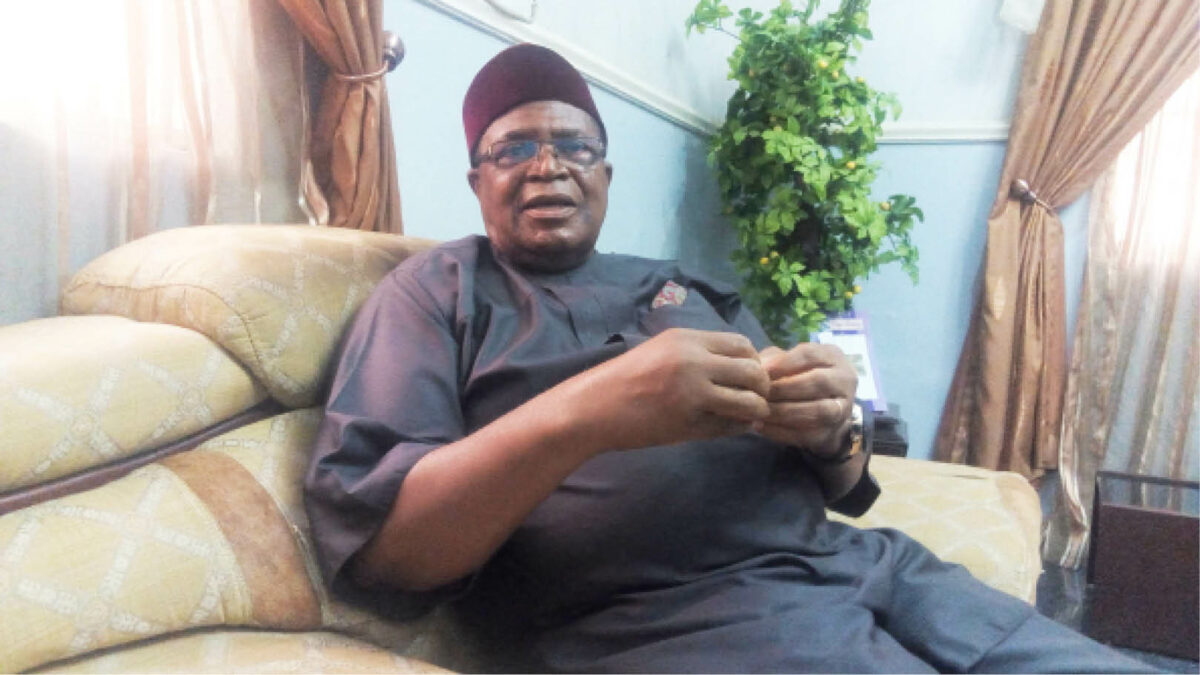 A former Governor of Enugu State, Okwesilieze Nwodo, has said that release of the leader of the Indigenous People of Biafra (IPOB) Nnamdi Kanu, will reduce tension and insecurity in the South East.

Nwodo stated this during an interview on Channels TV’s Politics Today.

The Court of Appeal in Abuja had Thursday discharged Nnamdi Kanu of allegations of terrorism and treasonable felony.

The former PDP national chairman said, “I can tell you that not just myself but the leadership and the people of South East are quite happy with the judgment in the Court of Appeal about Kanu’s case. I have been following this case since extradition.

“The positon of the leadership in the South East has always been that this matter will land itself better through political solution than legal solution; but Federal Government in its wisdom has continued to follow this case.

“Therefore, we will continue to advise the federal government that anything yet to be done to resolve the matter politically rather than through legal action.”