Kano resident: Why Hanifa’s killer was sacked in school where he taught 3 years ago

More shattering revelations have continued to emerge since the proprietor of Noble Kids Academy Nursery and Primary School, Kwanar... 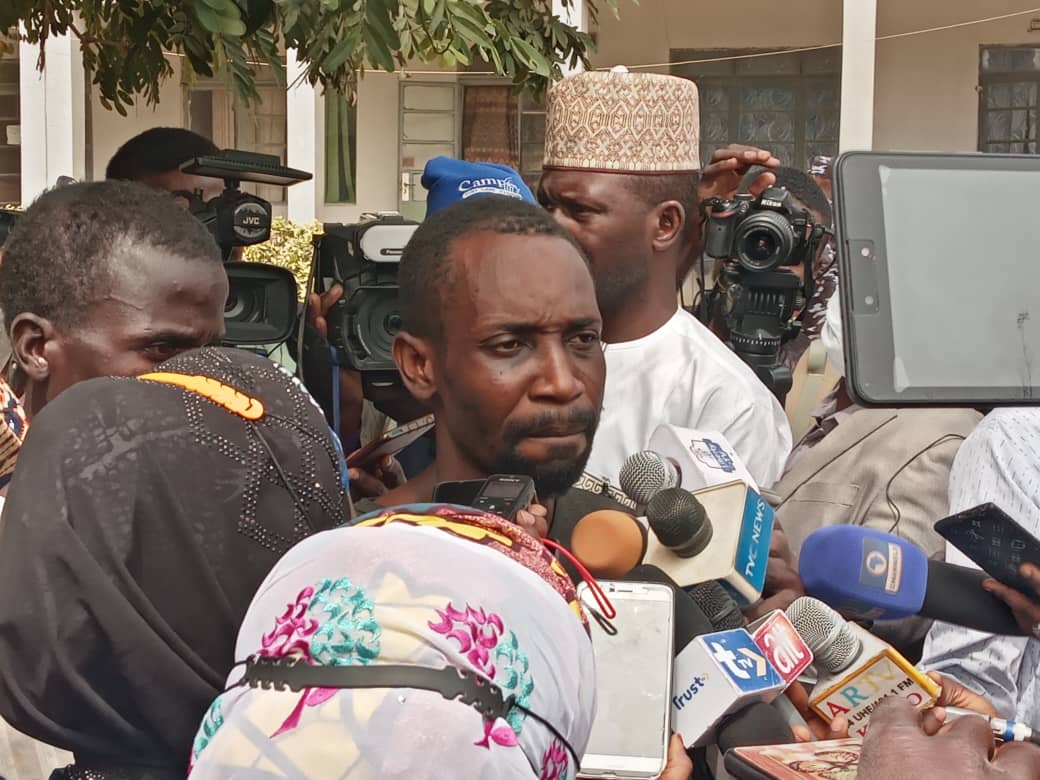 Tanko made the headlines after he was arrested for abducting and killing Hanifa Abubakar, a pupil of his school.

The news of the abduction and murder of little Hanifa sparked national outrage and left parents especially in the community in dark.

A resident of Nasarrawa LGA told Daily Trust that Tanko was sacked from a private school, Ete Inoh International School, in Tudun Wada, where he taught and served as headmaster over alleged misappropriation of funds.

Usman Nuhu (not real name) told Daily Trust that Tanko relocated to Tudun Murtala after he was sacked from the school.

He added the case was settled in one of the police stations in the area.

He said, “After he was sacked from the first school he served as a headmaster on alleged misappropriation of funds, he then settled in Tudun Murtala where he established a school, North West.

“As the business boomed he now rented a house in Kwanar Dakata in Yankaba and established another school called Nobel Kids Academy Nursery and Primary School from where the kid was abducted.”

He added that Tanko left North West under the care of his wife and concentrated on his new school then, Nobel Kids Academy Nursery and Primary School, Kwanar Dakata.

The resident said the embattled school proprietor had difficulty in social interaction and communication.

He said, “Tanko hardly associated with people and neighbours as his house was always locked. He was always quiet and seemed brooding.”

A magistrate’s court has remanded the suspect in custody till February.