The Kano State Commissioner for Education, Ya’u Abdullahi ’Yanshana, has said that the state recorded a gradual increase in enrolment of girl-children in schools between… 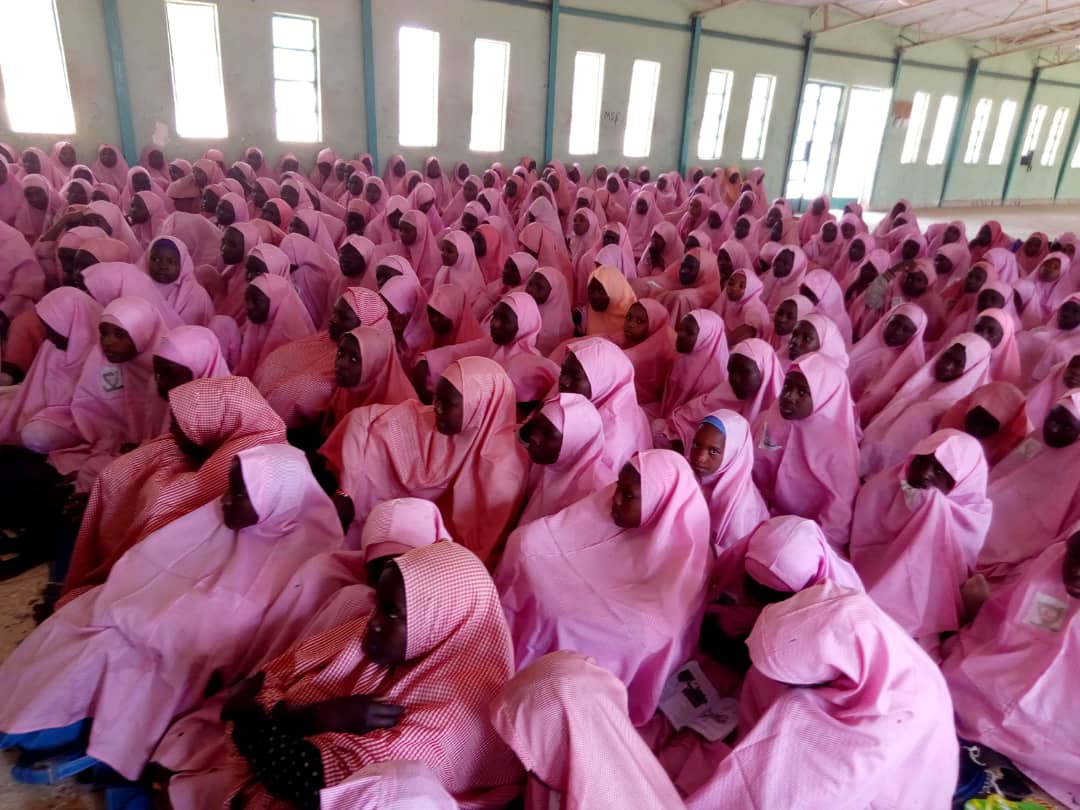 FILE PHOTO: Dapchi schoolgirls conducting prayers for Leah’s release and for students who have been killed, at the school’s Assembly Hall.

The Kano State Commissioner for Education, Ya’u Abdullahi ’Yanshana, has said that the state recorded a gradual increase in enrolment of girl-children in schools between 2019 and 2020 as there are more girls than boys in the state’s schools.

He attributed this to the introduction of Girls Education Project 3 (GEP-3), targeting more girl children enrolment in schools in some selected local government areas across the three senatorial districts of the state.

He said, “The project, which is a product of a partnership between the state government, United Nation Children Emergency Funds (UNICEF) and Foreign and Commonwealth Development Office, (FCDO) operated in the six local government areas of Nassarawa, Kano Municipal, Gwale, Ungogo, Sumaila and Dambatta.

“This is indeed a tremendous achievement courtesy of UNICEF activities that will forever remain in our in terms of educational development,” the commissioner added.

In his goodwill message, the UNICEF Chief of the Kano Field office, Rahama Farrah, said despite the achievements recorded, there was still the need to invest more in education, especially girl-child education.