Kano State has recorded a total of 189 cases of Cholera across 20 local government areas of the state.  The state Commissioner for Health, Dr.… 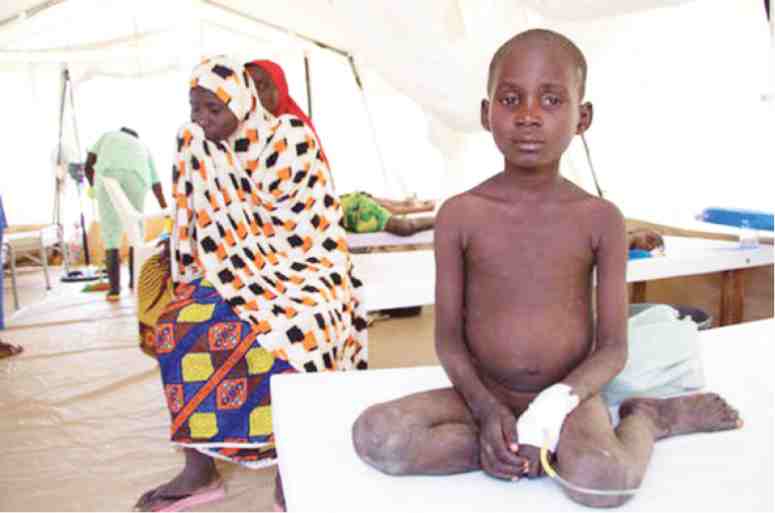 By Salim U. Ibrahim

Kano State has recorded a total of 189 cases of Cholera across 20 local government areas of the state.

The state Commissioner for Health, Dr. Aminu Ibrahim Tsanyawa made this known while briefing journalists in Kano on Tuesday.

He said, 184 have fully recovered, five are dead and now the state is recording zero cases of the outbreak courtesy of the state multi-sectorial collaborative response.

According to him, the Nigeria Centre for Disease Control (NCDC) recorded a total of 2,339 Cholera cases in more than 30 states from January to June 2022.

He further acknowledged that Nigeria is still affected by cholera especially during the rainy season due to poor personal and environmental hygiene, sanitation, poor waste management, and open defecation all of which promote transmission of the causative agent of the disease.

The commissioner assured of the government’s continued commitment to providing adequate and qualitative health care services to the good people of the State in order to eliminate cholera outbreaks and other diseases while calling on the general public to ensure good personal and environmental hygiene and sanitation.