The fate of one of Nigeria’s biggest clubs, Kano Pillars has been sealed as the Nigeria Football Federation (NFF) has confirmed their relegation from the… 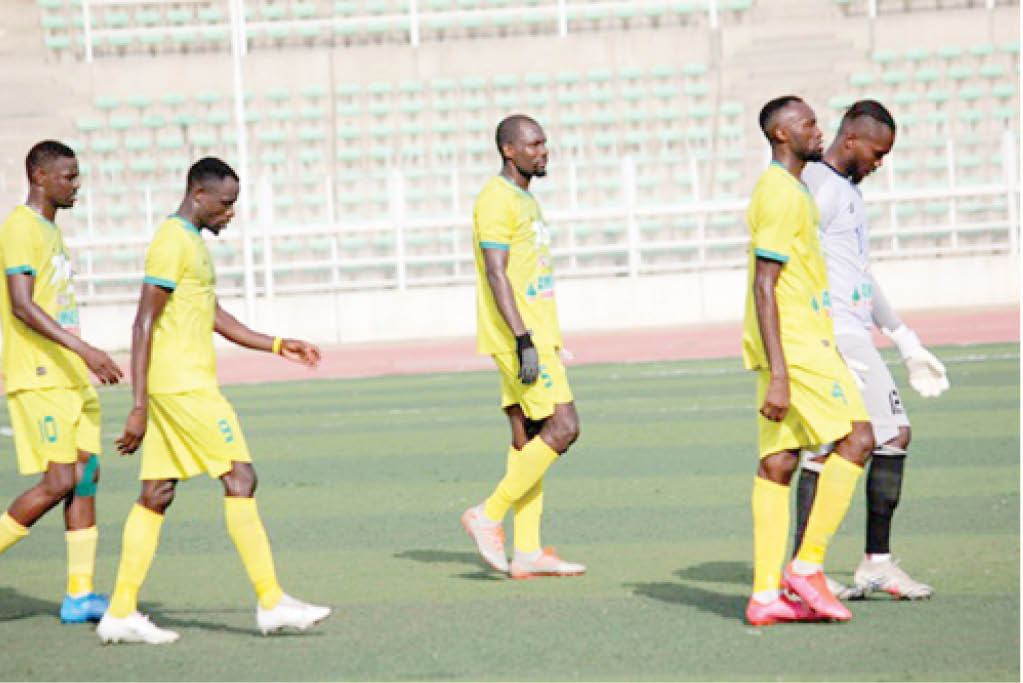 The fate of one of Nigeria’s biggest clubs, Kano Pillars has been sealed as the Nigeria Football Federation (NFF) has confirmed their relegation from the Nigeria Professional Football League, NPFL to the Nigeria National League (NNL).

This comes after the Nigeria Football Federation’s (NFF) Appeals Committee rejected the club’s appeal against the three points deducted previously by the Federation’s Disciplinary Committee.

With 45 points entering their final encounter of the season against Shooting Stars, Pillars already faced the monumental challenge of defeating the Oluyole Warriors by at least three goals in order to retain their Premier League membership.

But after deducting the three points, Pillars are left with 42 points, effectively ensuring their relegation to the NNL.

“The Decision of the Appeals Committee read: “Finding No.5 of the Disciplinary Committee, which was not appealed against by the Appellant, was what the Committee found as the main crux of the disruption of the match by the attack of the Kano Pillars’ former Chairman on Asst. Referee 1, as shown in the pictorial evidence presented before the Committee. In view of the above, the appeal fails.

“On the issue of the destroyed camera, the Committee agrees that the memory card was removed and the pouch of the microphone was destroyed, as such, this constitutes damage to property, therefore, the appeal fails.

“The decision of the Disciplinary Committee is hereby upheld. Consequently, the appeal is hereby dismissed.

“League Management Company has been cautioned several times, as the letter was trying to sway the decision of the NFF Appeals Committee.”

An appeal against this decision shall only be entertained by the Court of Arbitration for Sports, Lausanne, Switzerland according to Art. 70 of NFF Statutes 2010.