Kano State Government has awarded the sum of N3 million scholarship to an indigent student, Suyudi Sani, for his exploits in the last Unified Tertiary… 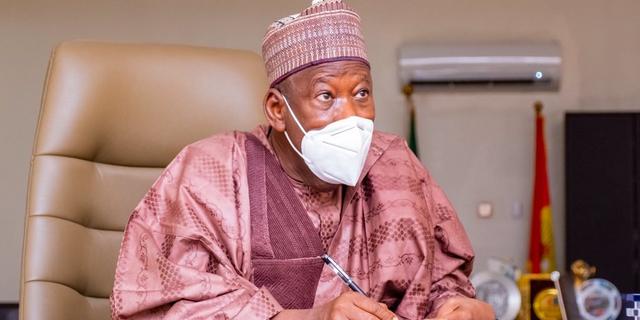 Kano State Government has awarded the sum of N3 million scholarship to an indigent student, Suyudi Sani, for his exploits in the last Unified Tertiary Matriculation Examination (UTME) where he scored 303 out of 400 points.

Speaking during the presentation, the Commissioner for Higher Education, Dr Mariya Mahmud Bunkure, said Sani, who has already secured admission into Bayero University Kano (BUK), also recently participated in the Young Nigerian Scientist Presidential Awards where he came 7th out of 774 contestants from across the country.

“Apart from the fact that Suyudi came first in Biology in that competition, he also came first in the young scientist governors’ award at the state level, which qualified him to participate in the presidential award,” she added.

Bunkure said his exploits in the Joint Admissions and Matriculation Board (JAMB)’s UTME made Governor Abdullahi Ganduje promise to support him.

She said that apart from the money given to the awardee, he would also be fully sponsored by the government to ensure that his studies did not go into a hitch.

Bunkure also said that the government decided to celebrate the awardee so that he could be encouraged and motivated to do more in the future and also to serve as an example to other students of the state.

She added that the Ganduje administration would continue to pay serious attention to education for her citizens to earn university degrees.

The awardee thanked the state government for the kind gesture and promised to pay attention to his studies.