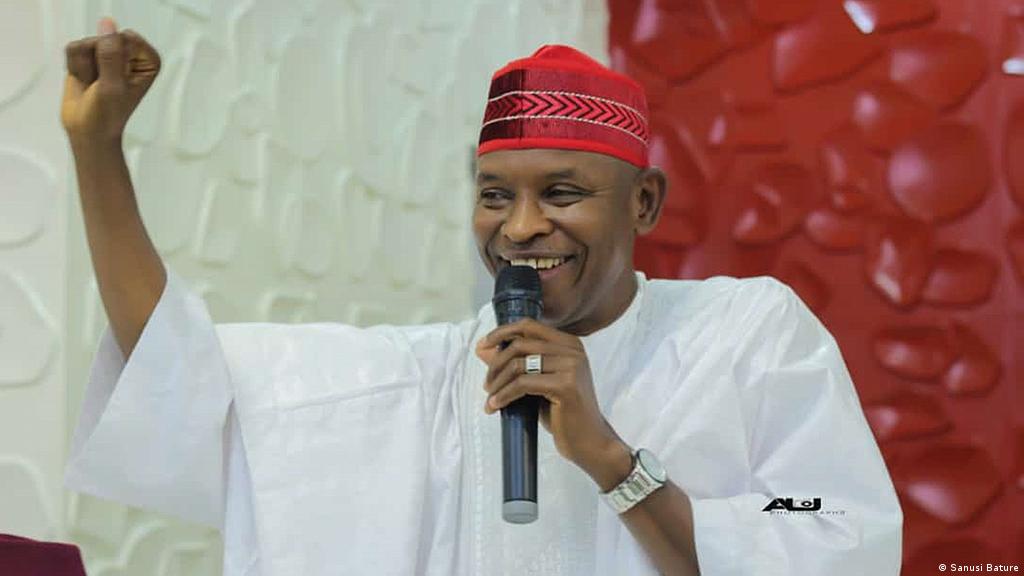 Speaking at an event for the unveiling of the blueprint and official introduction of Comrade Aminu Abdulsalam as his running mate and the inauguration of the state presidential/gubernatorial campaign, Yusuf said the blueprint would be structured around 13 major sectors with the aim of transforming the state.

He promised to take Kano to “an enviable commercial economic hub, second to none in Sub-Saharan Africa. I’ll work round the clock to revive all the ailing industries that earned Kano the status of a commercial city.

“Our administration will place a high premium on education, especially in science, technology and all forms of functional education that will enable students to acquire skills.

“I will also reposition education, health, agriculture, infrastructural development, security, environmental and information technology, the civil service and social development for the state if elected,” he added.

He said the identified priority sectors would provide the necessary stimulus for other sectors of the economy to develop, flourish and prosper.

He added that his administration would continue from where Senator Rabiu Kwankwaso stopped, claiming that the solid foundation laid by Kwankwaso had been abandoned, hence that restoring it would be his agenda.