The Kano State governorship candidate of the New Nigeria Peoples Party (NNPP), Abba Kabir Yusuf, has distanced himself from a video clip circulating on social… 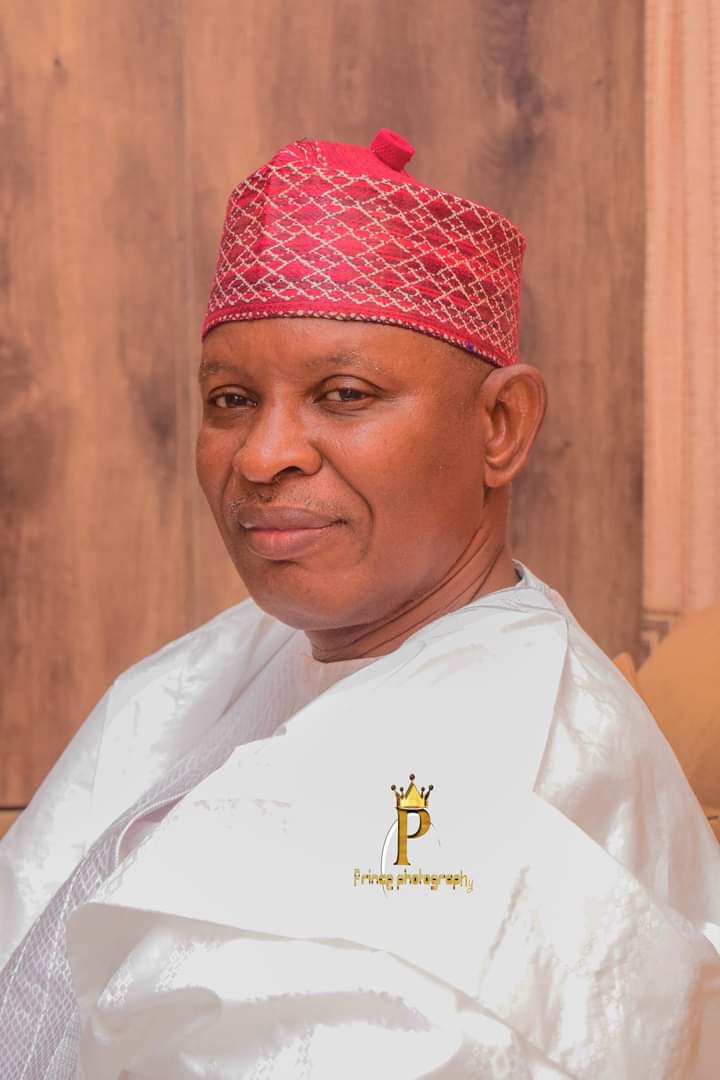 The Kano State governorship candidate of the New Nigeria Peoples Party (NNPP), Abba Kabir Yusuf, has distanced himself from a video clip circulating on social media claiming that he consented to a crowdfund of N1,000 from interested individuals and the members of the general public.

In a statement by his spokesperson, Sunusi Bature Dawakin Tofa, the governorship candidate urged the people of Kano particularly members of the NNPP to disregard the video content.

He described the video as a mere campaign of calumny orchestrated by some ill-behaved individuals within the opposition political circle.

The statement read in part, ” “His Excellency wishes to make it categorically clear that he has never initiated any fundraising on his 2023 campaign activities which are yet to pick up.

“It is worthy to note that his Excellency is aware of the existence of friends of Abba Gida Gida as a group of his associates from various Nigerian universities, other higher institutions, legal professionals and those from the business community who organized themselves with the sole aim of promoting good governance and democracy in which they found in him (Abba Gida Gida) a worthy ambassador.”

“We remained resolute and totally committed to salvaging Kano state from the unfortunate situation which the people of the state found themselves under the present incompetent leadership.”