Kano State security agencies, including Kano Road and Traffic Agency, Hisbah, Vigilante group and Man’O war, have been excluded in the security deployment for the… 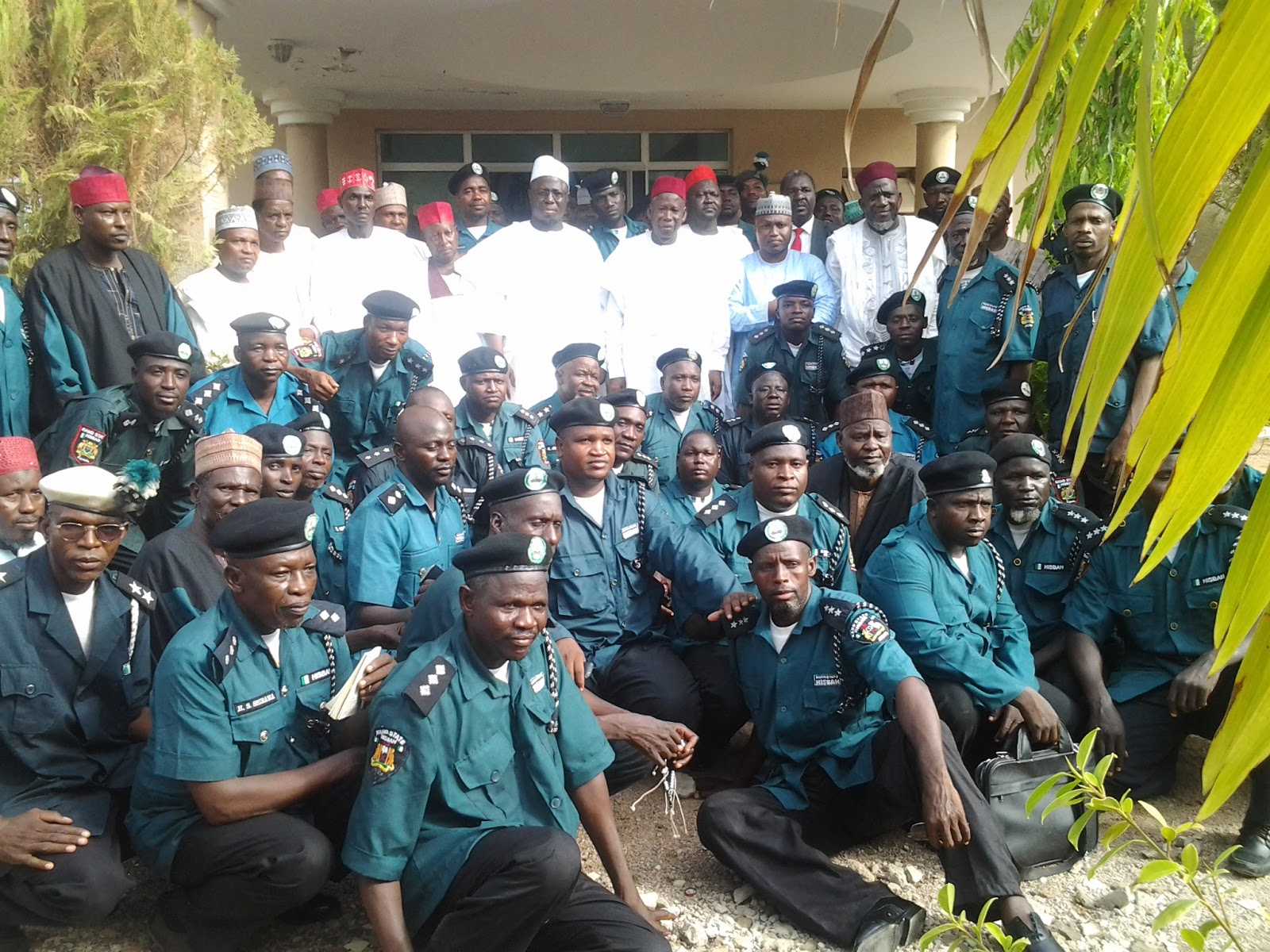 FILE PHOTO: Officials of the Kano State Hisbah Board

Kano State security agencies, including Kano Road and Traffic Agency, Hisbah, Vigilante group and Man’O war, have been excluded in the security deployment for the Saturday’s council election.

The spokesman, Kano police command, DSP Abdullahi Haruna Kiyawa, who announced this in a statement, said 10, 000 personnel have been deployed from the various security agencies including the police, Nigeria Security and Civil Defence Corps (NSCDC) Nigerian Immigration Service, Customs and the Nigerian Correctional Service.

He said adequate security has been put in place to ensure a peaceful conduct of the exercise just as he urged the people of Kano to be law abiding before, during and after the election.

Kiyawa quoted the Commissioner of Police in the state, Habu A. Sani, as saying that: “Movement of Vehicles, Tricycles and Motorcycles are strictly restricted from 12 mid night of Friday, 15/01/2021 to 06:00pm of Saturday, 16/01/2021, except those on essential services such as Ambulances, Fire Service trucks, accredited election observers vehicles etc.

“No State Government Agency is allowed to participate in the election exercise such as KAROTA, HISBAH, VIGILANTE, MAN O’ WAR etc.

“No person will be allowed to carry bag, handset, box or any suspicious item to polling units or collation centres.

He said rigorous patrols and raids of suspected criminal hideouts would continue to be carried out by Operation Puff-Adder of the command to avert any breach of peace by criminals and miscreants throughout the State.

Daily Trust learnt that the election would be conducted in eight thousand and eighty four (8,084) polling units of 747 Wards across the forty four (44) Local Government Areas in the State.