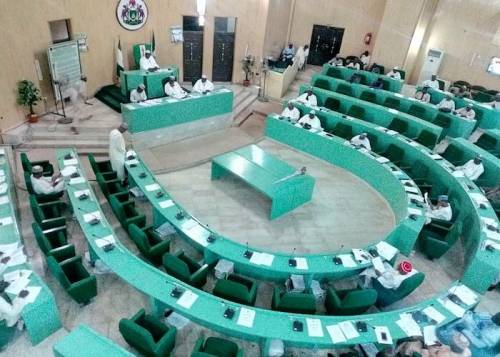 Kano State House of Assembly has pledged to partner with the state government and other corporate organisations in bringing out laws that will improve the living standard and the socio-economic well-being of the people of the state.

The speaker of the assembly, Hamisu Ibrahim Chidari, stated this while declaring open a three-day retreat organised by the Kano State government and the Legis37 in Abuja on Wednesday.

Chidari applauded the foresight of the state governor, Dr Abdullahi Umar Ganduje, for sponsoring the retreat which he said would enhance capacity members and management staff of the assembly.

The speaker, in a statement by his chief press secretary, Uba Abdullahi, assured the Legis37 that the knowledge acquired during the retreat would be put to use.

“In his remarks at the opening of the retreat, the Majority Leader of the House, Labaran Abdul Madari, and member representing Warawa Constituency, said the retreat would ginger members on their roles and responsibilities as members of the assembly,” the statement added.