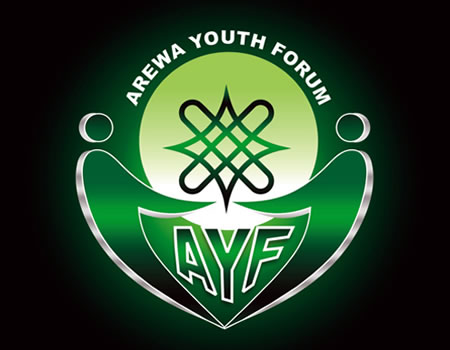 Arewa Youth Coalition has expressed concern over continued silence of some Muslim groups in northern region on the alleged abduction of nine Kano Children that were sold in Anambra State.

The youths described the silence of the religious groups over the issue as worrisome.

Arewa youths said they expected groups like Jama’atu Nasril Islam, Supreme Council for Sharia among others to either condemn or call for probe on the issue.

National President of the group, Comrade Muktar Muhammad who disclosed this while reacting to the issue said the abducted children that were rescued by security agencies were believed to be Muslims before they were converted to Christianity by their abductors.

“This was why we expected our Islamic scholars, particularly Jama’atu Nasril ‎, Supreme Council for Shari’ah in Nigeria, Traditional rulers among others across the country to come out and condemn the unfortunate act exhibited by the perpetrators.

“This act must be fully investigated by the security agencies as well as our religious group with the intention of ‎getting to the root of the matter,” he said.

The group also sympathised with the parents of the children over the incident and the pains they went through for all the years the children were declared missing before they were discovered by the police.

Mohammed ‎ commended the Kano state government and the people of the state for the handling of the issue with maturity ‎.