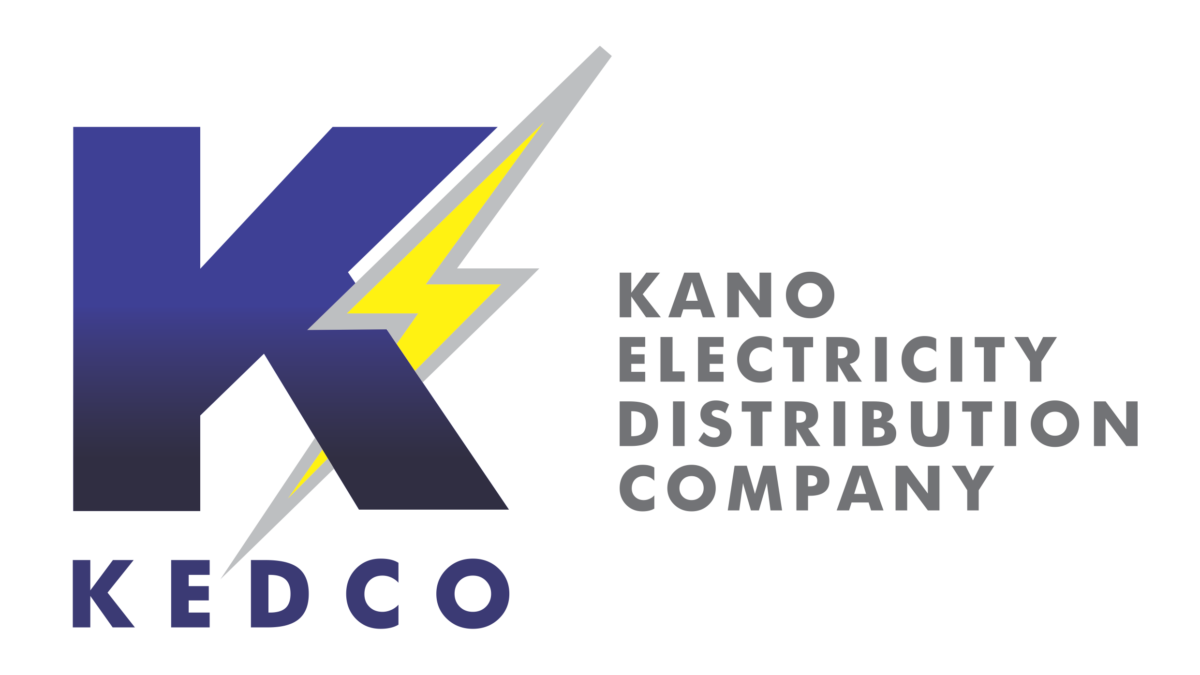 His appointment is part of the company’s efforts of realigning the its workforce for improved operational efficiency and corporate effectiveness.

The new head of communications is charged to drive management’s renewed commitment towards improving the organisation’s corporate visibility and brand reputation.

This is contained in a statement signed by the Kano DisCo management and made available to newsmen on Thursday.

According to the statement, prior to his appointment, Sani was heading Special Consumer Group (SCG) the Corporate Social Responsibility (CSR), of the company which birthed an era of unflinching support to women in Dausayi, Dausara and Dankunkuru villages in Kano state.

It also said, “He also led in providing relief material to the Internally Displaced Persons (IDP) camps in Kiyawa in Jigawa State and Panshekara in Kano, all in his desire for improving KEDCOs corporate image and objectives of customer centricity.

“Before his position as the Head of Special Consumer Group, Sani had worked as the company’s acting head of corporate communications for 5 years, where he laid the foundation on which the unit thrived post-privatisation of the DISCOs. During this period, he deployed potent communication strategies and policies with which KEDCO sailed through the rigors of transition.

“Sani, who is a graduate of Usmanu Dan-Fodio University, Sokoto and University of Salford, in Manchester, United Kingdom holds a BA in Linguistic, majored in English and MA in International Relations and Globalisation, is expected to rebuild on his past successes of repositioning and realigning the unit with the company’s corporate vision, mission and core values,” the Kano DisCo explained.

Daily Trust reports that Sani took over the unit from his predecessor, Ibrahim Sani Shawai and is expected to spearhead all the communication activities of the company.