Muslim and Christian leaders have called on politicians not to use religion and ethnic rhetoric for their campaigns as the 2023 general election draws nearer.… 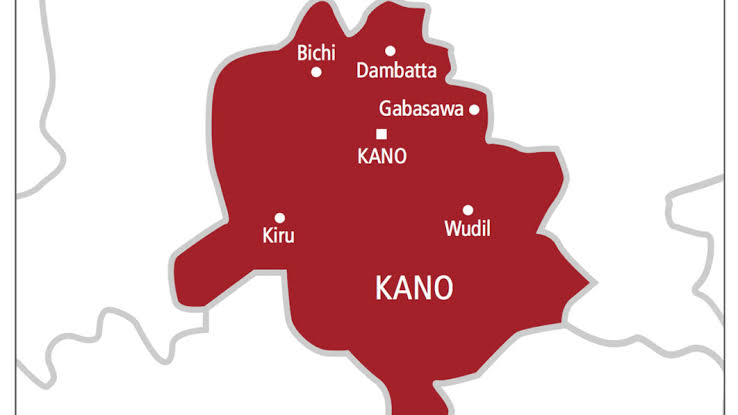 Muslim and Christian leaders have called on politicians not to use religion and ethnic rhetoric for their campaigns as the 2023 general election draws nearer.

The religious leaders made the call yesterday in Kano at the National Inter-Religious Conference organised by the Kano State government with the theme, “Harnessing Nigeria’s Religious Diversity for Sustainable Peace and National Development.”

The Murshid of the National Mosque in Abuja, Professor Shehu Ahmad Sa’id Galadanchi, said the conference was very important because politicians were making utterances capable of causing unrest.

The co-chairman of the conference committee, Most Reverend Peter Ogunmuyiwa, while making reference to the controversies that have followed the same faith ticket issue, advised that clerics must understand that politicians’ strategy was squarely about winning elections, adding that religion is sacred and personal.

Reviving the lost glory of science colleges in Kano

How lack of sensitisation, others scuttled ban on tricycles on major roads in Kano

Ogunmuyiwa, who is also the Archbishop of the African Church, Abuja Metropolitan/North Province, added that Christians in Nigeria were within their rights to be unhappy about the ruling All Progressives Congress (APC) choice of same faith ticket but that the onus was on the party and its candidate to allay their fears.

Also speaking, Cardinal John Onaiyekan, a co-chairman of the conference, called on believers to rise up to rescue religion from “many forces that have hijacked it and held it hostage for their own selfish purposes contrary to what true religion is meant for.”

On their parts, the emirs of Kano and Bichi, Alhaji Aminu Ado Bayero and Alhaji Nasiru Bayero, respectively, also called on politicians and religious leaders to thread on the part of caution in their utterances and conducts, and not to charge up the polity with religious and ethnic rhetoric.

While declaring the conference open, the governor of Kano State, Abdullahi Umar Ganduje, advised politicians to adhere to the Independent National Electoral Commission (INEC) ban on political campaigns in mosques and churches.