Kano-based billionaire hotelier and the owner of famous Tahir Guest Palace, Tahir Fadalla, is dead. Aged 74, the famous hotelier was flown to Beirut in… 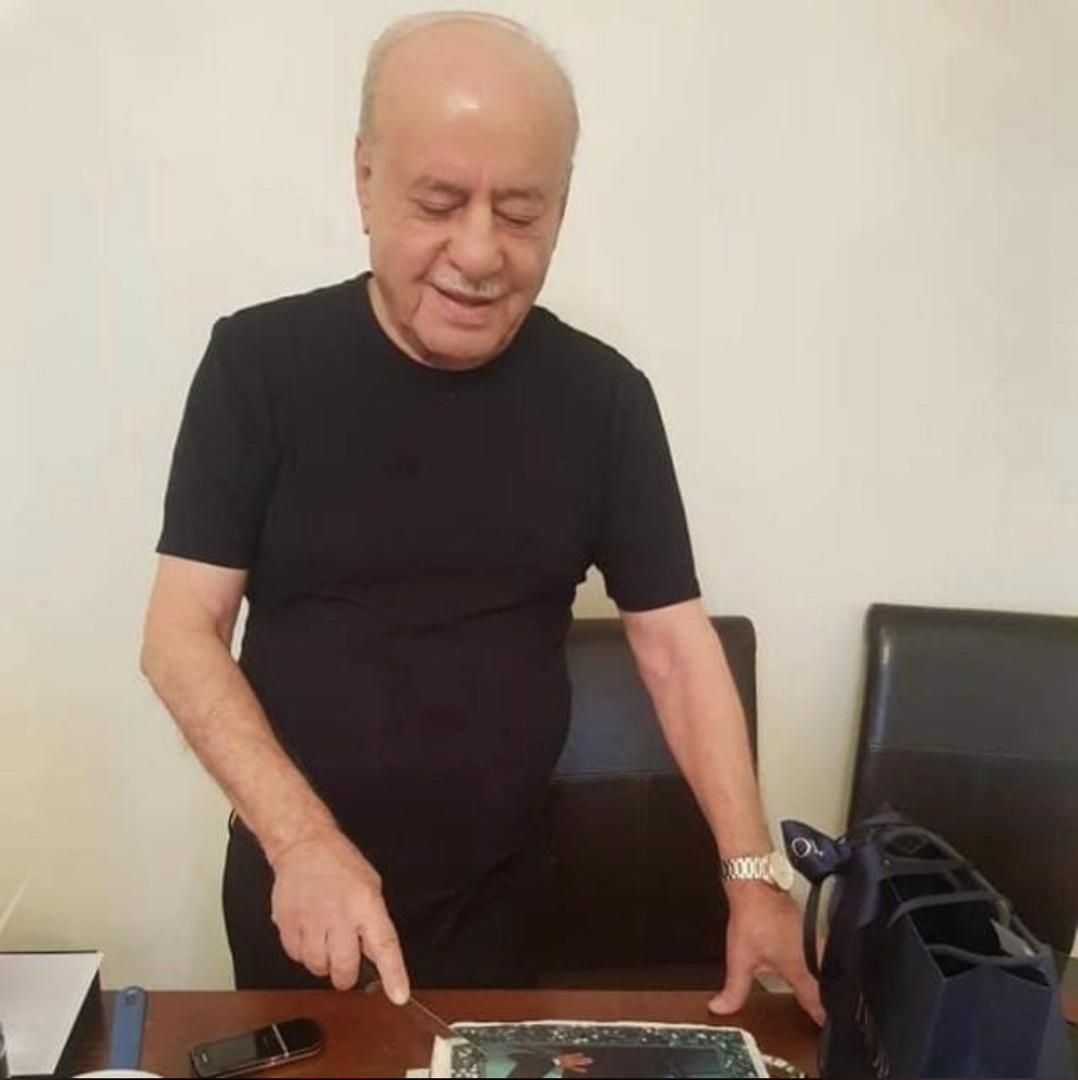 Aged 74, the famous hotelier was flown to Beirut in Lebanon two years ago over COVID-19 complications.

He was admitted to Clemenceau Medical Centre in Beirut where he remained in the Intensive Care Unit of the hospital until his death.

He left behind a wife and five children.

According to sources, he stated in his will that he should be buried in Kano.

Late Fadalla was born on February 5, 1948 in Beirut, but moved to Kano with his parents when he was two years old.

In May 2020, he was honoured alongside 81 other notable individuals by Kano State Government for his contributions to the development of the state.