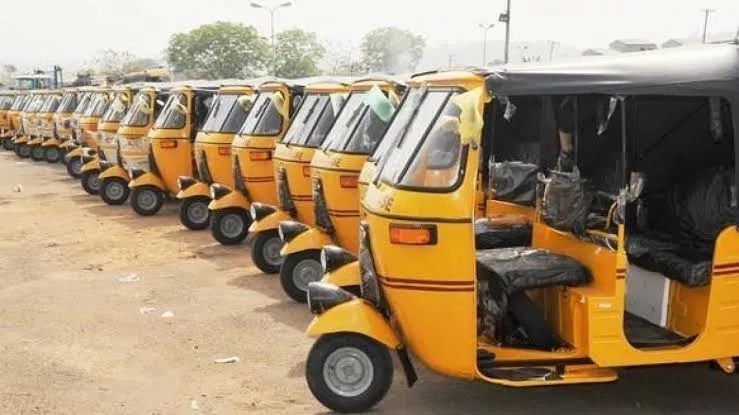 By Salim U. Ibrahim

Kano State government through Kano Road and Traffic Agency (KAROTA) has ordered tricyclists to stay away from selected major township roads within the metropolis effective from Wednesday, November 30.

A statement by the Public Relations Officer, KAROTA, Nabilusi Abubakar Kofar Nai’sa said, the directive followed the provision of mass transit buses by the state government to take over the movement of passengers across the selected routes.

The major township roads the tricycles are banned include Ahmadu Bello way by Munduawa to Gezawa (Hadejia road) and Tal’udu to Gwarzo road.

It added that the provision of mass transit buses will go a long way in easing the hardship faced by commuters.

The statement added that the government would soon announce additional routes the tricyclists should stay off once the vehicles to take over the routes are ready.

At the launch, the governor commissioned 100 buses and 50 taxis, saying the mass transit project was aimed at addressing transportation challenges along Jogana, Yankura to Janguza corridor.