The Kano State House of Assembly has promised to ensure allocation of about 20 percent of the state’s 2023 budget to the health sector. 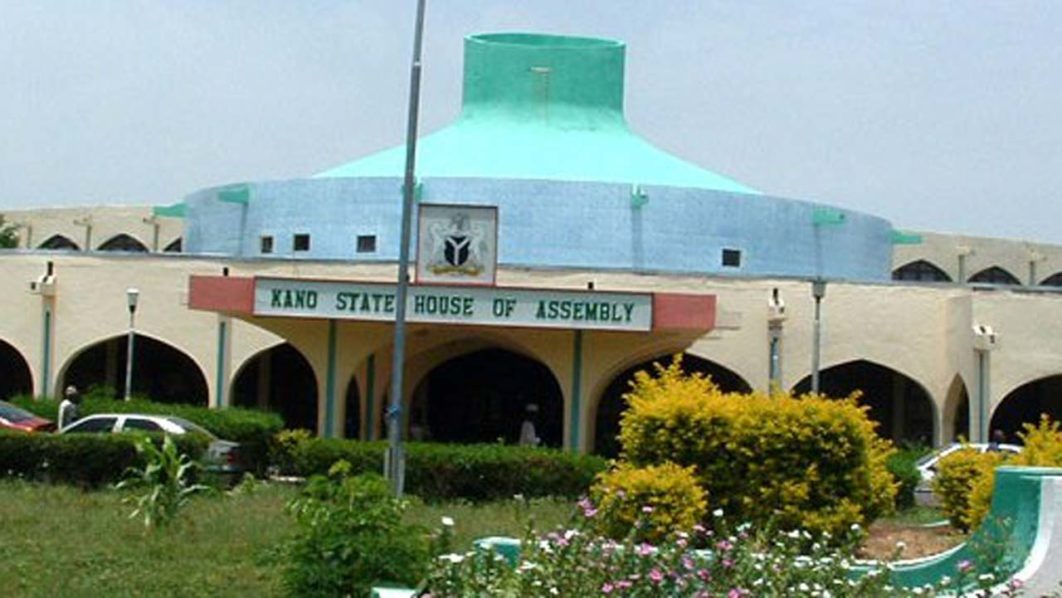 The Kano State House of Assembly has promised to ensure allocation of about 20 percent of the state’s 2023 budget to the health sector.

Speaker of the house, Hamisu Ibrahim Chidari, made the promise on Tuesday when he received the Partnership for Advocacy in Child and Family Health at Scale (PACFah@Scale) in his office on Tuesday, led by by Development Research and Project Centre (dRPC), on an advocacy visit.

“Thank you for all these recommendations. I will like to assure you that we will ensure allocation of 20 percent, not even the 15 percent you are asking in the 2023 budget to be presented by Governor Ganduje on Thursday,” the Speaker added.

Earlier, the leader of the coalition, and Chairman, Medical Women Association of Nigeria, Dr Rahila Mukhtar, said they were in the assembly to present some of their recommendations to the lawmakers on the proposed appropriation, especially as it affects the health sector.

She however expressed concern that as at the end of the second quarter of 2022, only about 24.7 percent of the amount appropriated for the health sector in the budget was released.

According to her, “We are in the house today as part of our advocacy of ensuring the appropriation of the 15 percent provision to the health sector in line with the Abuja Declaration.

“We also want the lawmakers to ensure proper release of budgeted funds for the sector. In 2022 budget for instance, the amount appropriated for recurrent is more than that of capital expenditure in the health, but, even at that, only about N4bn of the N18bn budgeted was released as at the end of the second quarter.

“We also had town hall meeting with Open Governance Project (OGP), Kano Budget Working Group and the Health Committees of all the five emirates in the state. We have submitted their recommendation for onward inclusion in the 2023 budget also,” Rahila added.

She also told the Speaker that the coalition has recently conducted a study and discovered that most of the health facilities in the state lack access to child birth spacing commodities and asked them to look into the legal framework to ensure their timely procurement.