Kannywood: Most people will take actresses to hell if given the chance – Hauwa Waraka

Hauwa Abubakar, popularly known as Hauwa Waraka in the northern Nigerian film industry, Kannywood, has said many people would take actresses to hell if they… 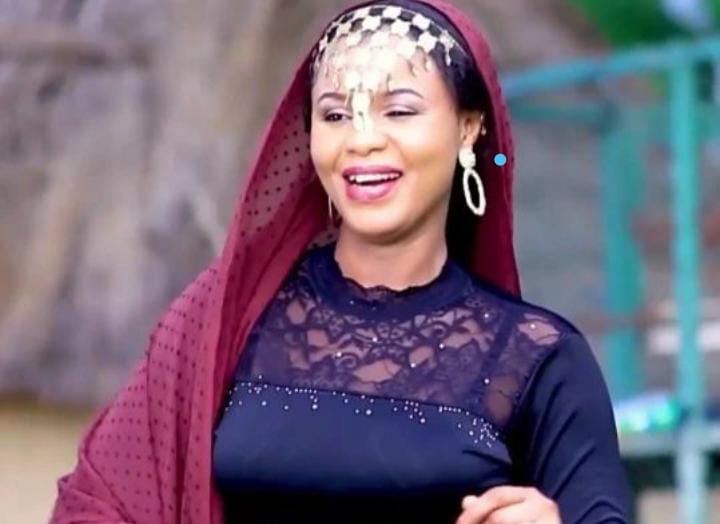 Hauwa Abubakar, popularly known as Hauwa Waraka in the northern Nigerian film industry, Kannywood, has said many people would take actresses to hell if they were given the chance.

Waraka, who stated so during an interview with BBC on Thursday, expressed dismay over the negative judgement Kannywood actresses are subjected to from the public.

The movie star who was born in Jos but grew up in Kano, has been accused of indecent performance in the industry.

She has often received backlash from some northern Muslims for appearing in roles that characterise some of the vices disapproved by Islam, such as prostitution and drug abuse.

Some of those movies include Gobaran Mata, Kona Gari, Gidan Mata, and Umar Gulma.

The movie star said despite knowing that her society frowns at the types of roles she appears in, she does them because “film is a kind of public enlightenment.”

She said, “Honestly, whenever I’m to take any role, I don’t hesitate to do it. But I know that smoking, prostitution, and so on are condemned in both my religion and culture.

She also said contrary to the popular perception in the public, she’s not a drug addict, and she doesn’t care about what the members of the public think of her, because “I believe in God, I believe in the Prophet, I believe in the Sunnah, the Angels, the Last Day, and also the kalimatu shahada.”

“Sometimes when my name is mentioned, people even say I’m going to hell. And I wonder if they are the owners of hell or Paradise. But I don’t care, because I know who I am and what I do, so whatever people say about me doesn’t worry me,” she said.