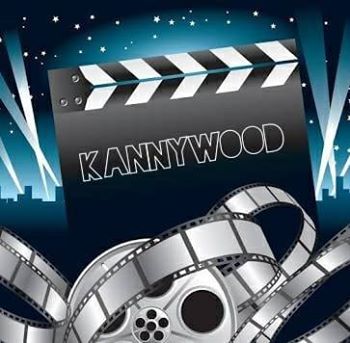 A famous Hausa film comedian Mato Yakubu popularly known as Malam Mai Sittin of the TV series ‘Dadin Kowa’ has issued a stern warning to an online Hausa media, Rariya, over what he termed as unlawful publications aimed at soiling his image in the entertainment industry and beyond.

In an exclusive chat with Daily Trust on Sunday, the actor claimed that he had positively contributed to the development of the Hausa comedy films in particular as well as the development of the Hausa filmmaking industry and as such, he will not fold his arms and allow his name to be dragged in the mud by the said online media platform.
He explained that he sees no reason certain views will continue to be attributed to him without his consent.
“I don’t know why this particular medium is so interested in soiling my name. Rariya as they called themselves reproduced an interview I did years back and made it look as if it happened yesterday. They even went further to falsely attributed a story to me of which I knew nothing about it” he stated.
The actor further revealed that he will take legal action against the media platform if it continues to do such false attribution to him in their content.
“I will no doubt take a legal action against them, should they continue to do such unwarranted and unethical move towards my personality,” the actor said.