Kane in a hurry to surpass Rooney’s England scoring record 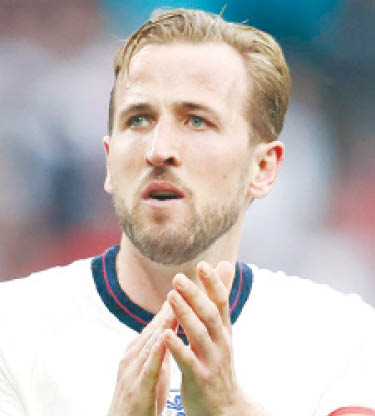 Harry Kane said he hopes to break Wayne Rooney’s England scoring record “as soon as possible” as the striker prepares to lead his country into their World Cup group B opener with Iran on Monday.

Kane, who won the Golden Boot as England reached the semifinals in Russia four years ago, needs just two goals to match Rooney’s 53 and few would bet against him surpassing that mark in Qatar.

Gareth Southgate’s England are so reliant on the Tottenham Hotspur forward for goals that it is fair to say their hopes of a deep run hinge on Kane maintaining his amazing strike rate.