When he received Senate Chief Whip Orji Uzor Kalu on Thursday, the governor said the state had been left on its own. 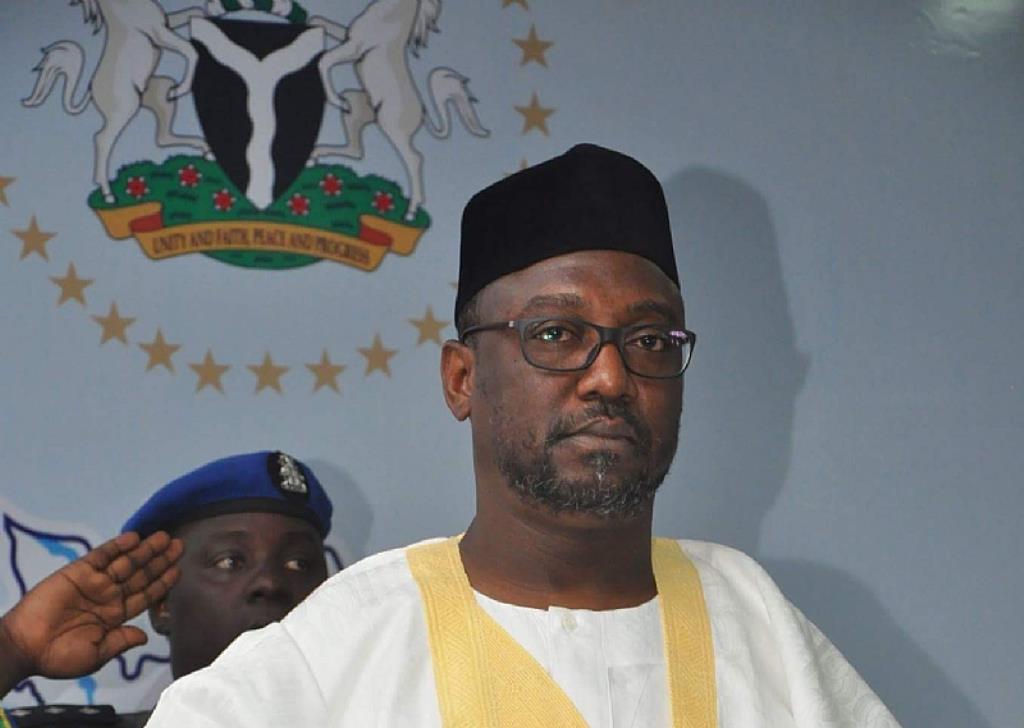 When he received Chief Whip of the Senate, Senator Orji Uzor Kalu, at Government House, Minna, on Thursday, the governor said the state has been left to handle the rescue on its own.

Although he admitted that the Federal Government sent a delegation to the state and also deployed 300 mobile policemen to the state, Bello said his administration has been left to shoulder the financial responsibility.

“So where is the support? At the moment we have not seen any Federal support here since this incident occurred. Yes we had a delegation that came to commensurate with, but we are left to ourselves,” he said.

Bello, who is optimistic about the release of the victims, said the state government has already made a commitment to the people to rescue the abducted school children and will do everything possible to ensure their release.

“We will use whatever means and resources available to make sure the children return home safely. We don’t have exact day and when these children will be released but I am sure that it will happen very soon,” he said.

Last week, gunmen had broken into the school, where staff and students were kidnapped.

Earlier, the Senator called on the Federal government to as a matter of necessity establish a joint security committee in the state and other troubled parts of the country to be able to have the representatives of all the forces in the state.

“This will fast track getting back these innocent Boys and girls as quickly as possible. We sympathize with you and we share in your grieve at the moment. We know what you are going through and this why I am calling on the Federal Government to try to set up a joint security committee in your state to be able to have the representatives of all the forces stationed in the state to compliment the existing command in the state,” he said.