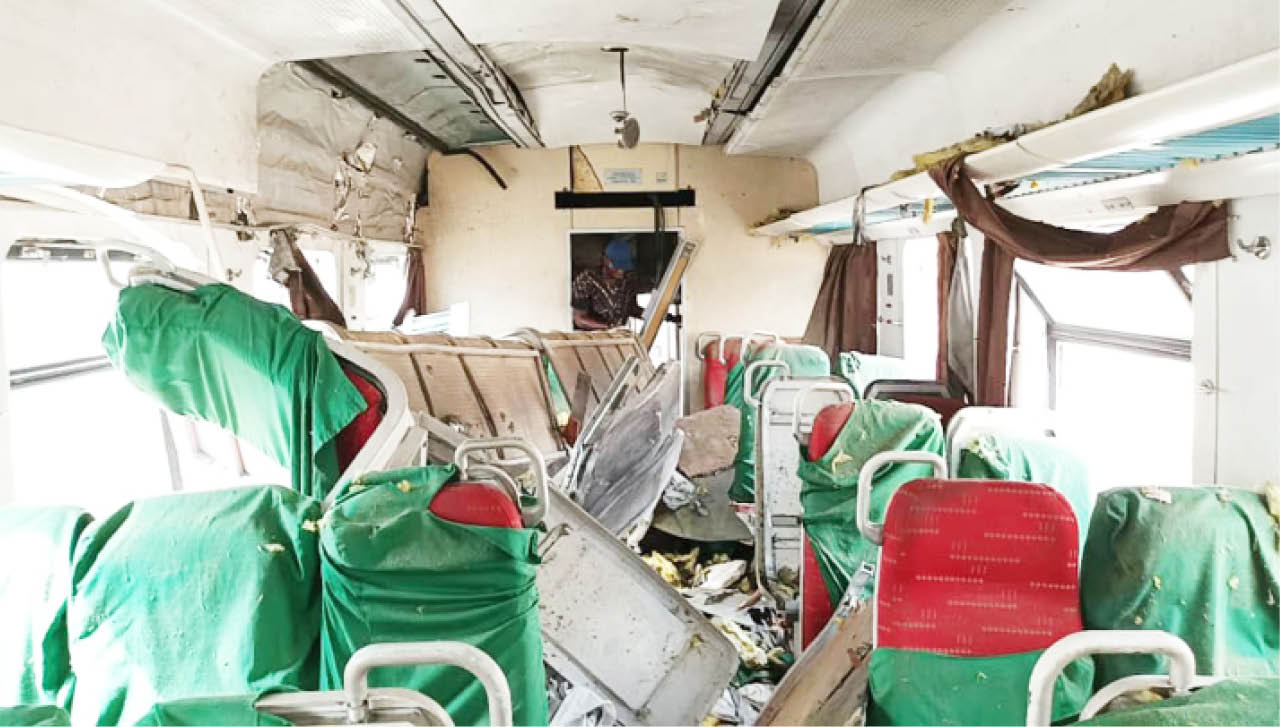 Mamu, a Kaduna-based publisher, also said many of them were sick because they were affected by the rainy season.

In a statement issued by Mamu in Kaduna on Tuesday, he denied the rumour on ‎social media that the remaining victims had been released describing it as fake news.

According to him, even though he has disengaged from the negotiation to free the victims, he was still under pressure by the their families.

“The condition of the remaining victims is still very bad. Many of them are sick, the raining season is affecting them so much.

“I urge President Muhammadu Buhari to intensify efforts in securing their release immediately as the situation remains highly unpredictable while the families of those that are still in the bush are incapacitated in whatever way to negotiate the safe release of their loved ones,” he said.

‎On the release of the victims that went viral on social media on Monday, Mamu described the rumour as fake news.

“This is to confirm without doubt that the remaining 27 passengers of the train attack are still being held by their abductors, nearly 5 months after the unfortunate and preventable incident.

“Though I have disengaged myself from negotiating, anxious family members, pressmen and concerned Nigerians have been calling to confirm the veracity of the news while many others justifiably have been celebrating and even congratulating relatives of the innocent victims.

“While it is news we are all praying earnestly to hear, it is highly irresponsible for peddlers of fake news to circulate sensitive contents that are not only unverifiable, untrue but news items that will certainly trigger anxiety and concerns amongst the family members of those that remain in captivity and millions of their well wishers across the globe,” he said.

‎‎The terrorsts have released some of the victims after payment of ransoms in millions of naira.