Kaduna state also joined the rest of the nation to pay respect to fallen heroes at the 2019 Armed Forces Remembrance Day celebration. The day… 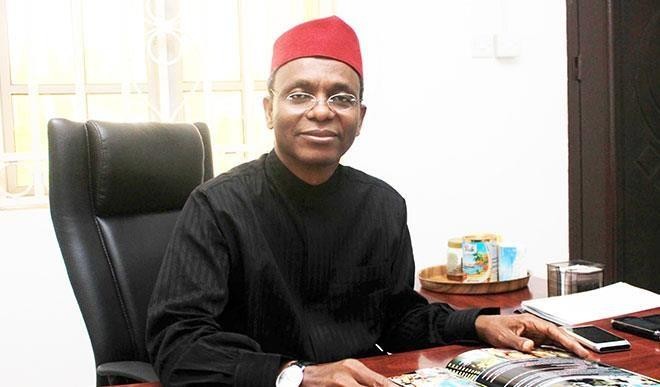 Kaduna state also joined the rest of the nation to pay respect to fallen heroes at the 2019 Armed Forces Remembrance Day celebration.

The day was set aside to remember fallen heroes who sacrifice their lives for the country’s future.

Speaking at the occasion held at Murtala Muhammad Square, Governor Nasir El-Rufai of Kaduna state described the Armed Forces Remembrance Day as a day to reflect on plight of the families of those that died in their efforts to unite Nigeria.

He further appreciated the sacrifice made by the Nigerian military and other security agencies especially with the present security challenges facing the country.

“The efforts that the military sacrifice their livse day and night to ensure security of lives and properties of the citizens must be appreciated because without that, we would probably not be here today, ” he said.

He assured that the Federal Government is doing all its best to improve on the welfare of ex-service men.

Also speaking, the Chairman of Nigeria Legion, Kaduna state chapter, John Tabat, said donations received during the launch of the emblem will be used to cater for the widows and orphans of the fallen heroes.

Highlight of the event include laying of wreath, prayers from Muslim and Christians faithful and 21 gun salute.