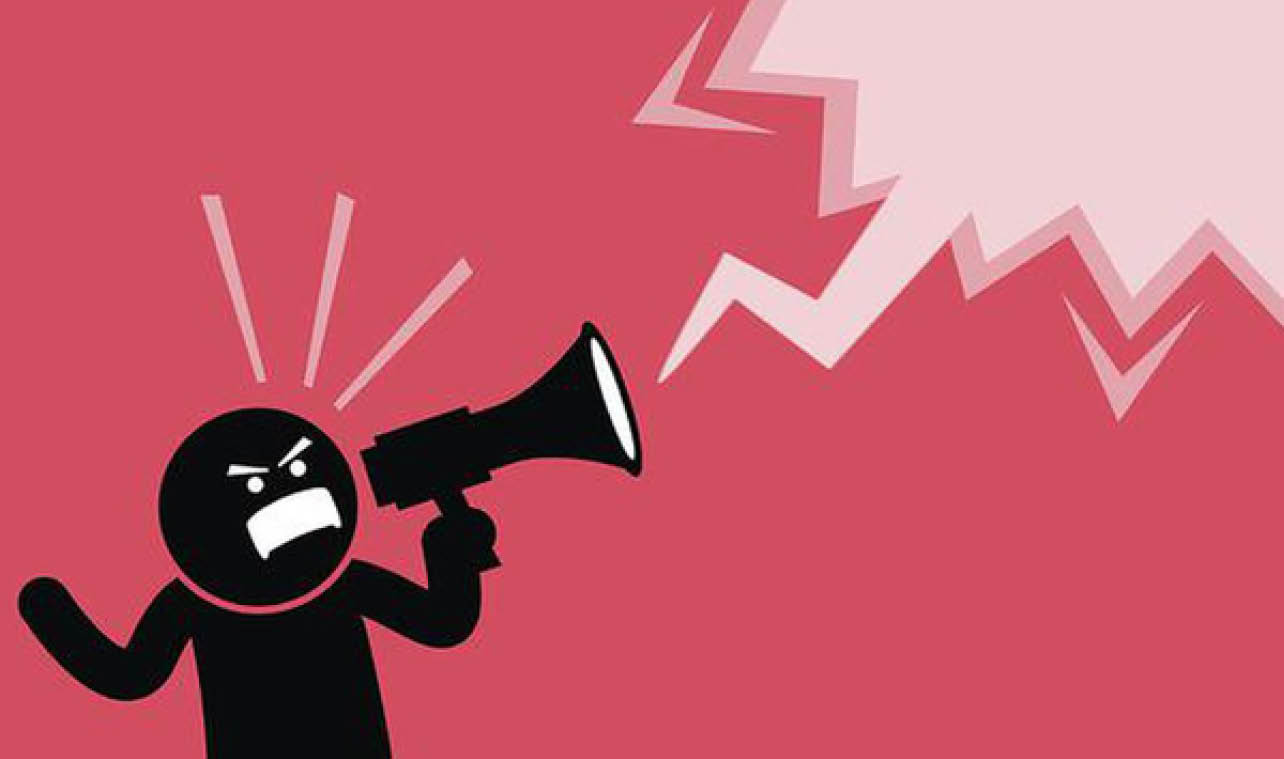 The Kaduna State Peace Commission has cautioned political actors in the country against hate speech and other actions capable of triggering violence or crisis as political campaigns for the 2023 general elections intensify.

Daily Trust reports that the Commission had an engagement with critical stakeholders as part of steps being taken by the commission to educate and enlighten the public on the activities of politicians and their supporters.

Speaking during the engagement on conflict sensitivity, approaches and prevention of election-related violence yesterday in Kaduna, the Executive Vice Chairman of the commission, Saleh Momale said the aim was to send a message to political parties and their candidates to be mindful of their utterances and actions.

“We want to send this message to political parties, candidates and the teeming supporters to be mindful of their utterances and actions and to know that their aspirations are best achieved under an atmosphere of peace and social harmony.

“We also see the citizens of Kaduna state, particularly the youth, to be law-abiding and avoid any action that will trigger negative reactions,” he said.