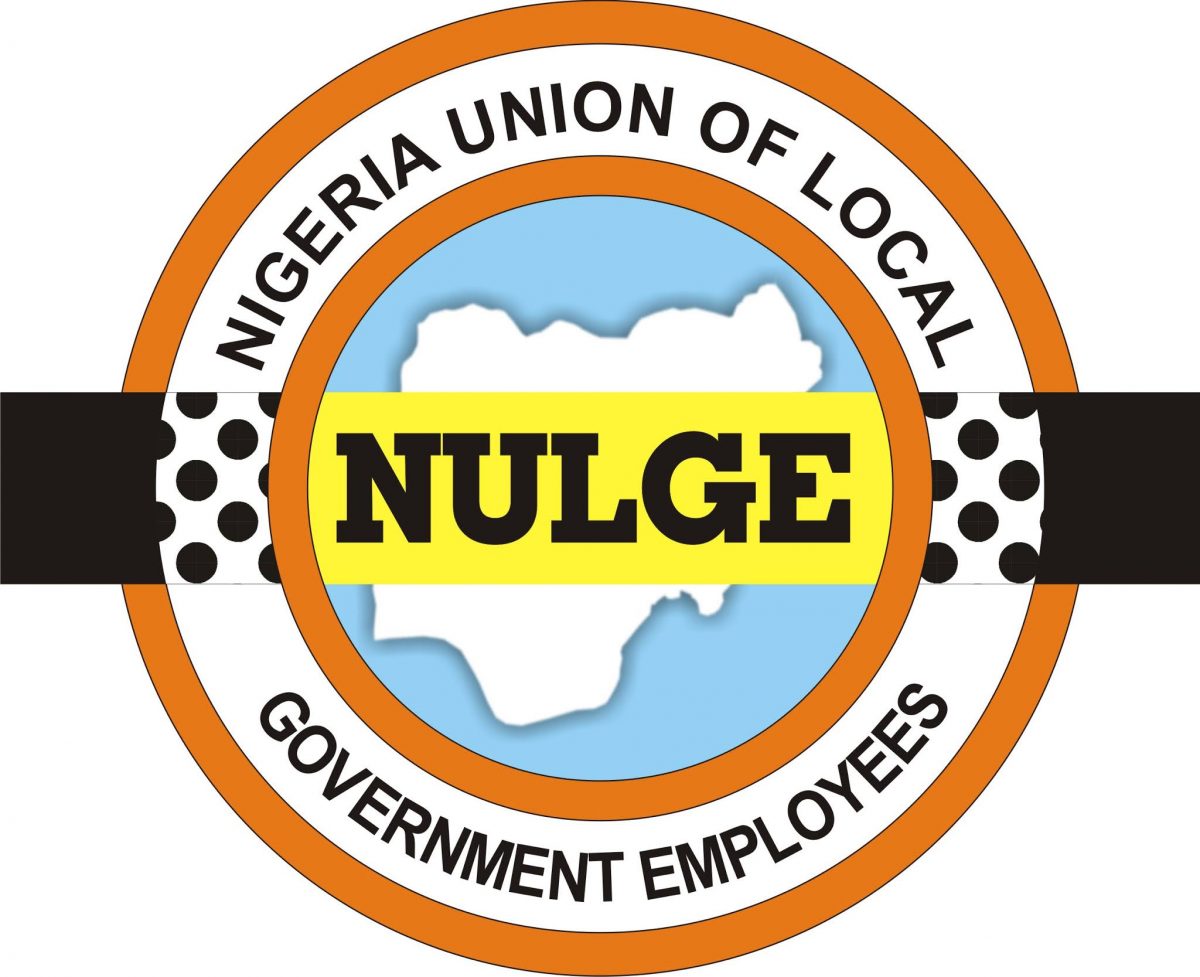 NULGE said the rejection of the bill was a setback for genuine grassroots development in the state and the country at large.

The bill was considered by the state assembly recently alongside other bills received from the National Assembly but failed to scale through while many other bills, including those of financial autonomy for the state judiciary and assembly, were passed.

In a statement issued yesterday, the Kaduna State chairman of NULGE, Rayyanu Isyaku Turunku, described the action of the assembly as a huge disappointment because it was contrary to the assurances and pledges made to the union.

He added that the National Executive Council of the union would review the issue at the appropriate time and take a stand.