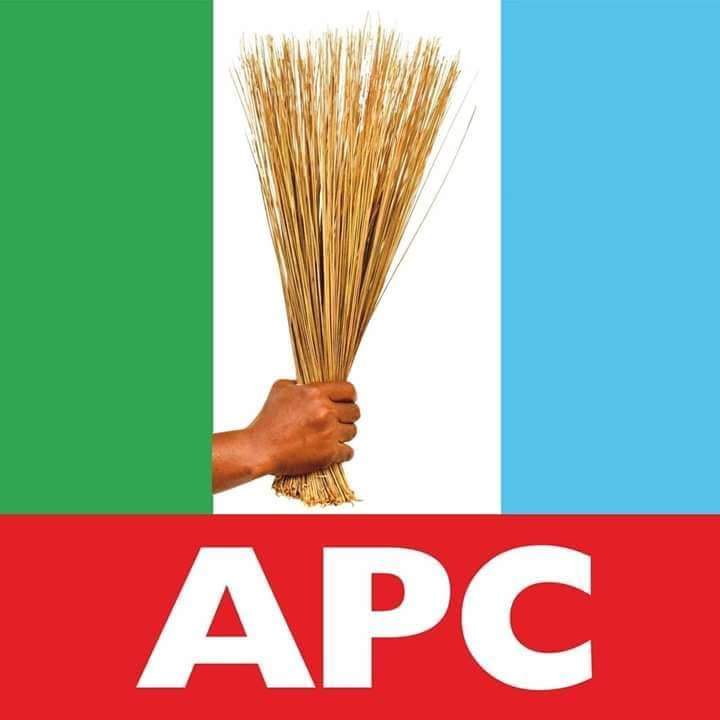 Members of the ruling All Progressives Congress (APC) in Kaduna State have kicked against alleged endorsement of some aspirants for the forthcoming local government election in the state.

However, some members of the party from Kaduna North Senatorial District have kicked against claims that Governor Nasir el-Rufai and other government officials have endorsed some aspirants in the forthcoming election, saying it has put doubt in the minds of the party members, especially as those aspirants are unpopular.

An APC stalwart from Makarfi LGA, Hambali Ibrahim Makari and Umar Abubakar from Kwarbai “B” ward in Zaria while condemning the alleged endorsement of candidates, said the party constitution should be above individual interests.

According to Abubakar, the future of the APC lay in strengthening internal democracy with transparent electoral processes, pro-people policies and programmes and the value for each member’s contribution to party growth.

Another APC stalwart from Tukur-Tukur ward in Zaria, Musa A. Musa, called on Governor El-Rufai to clear the air on the allegations of imposition of candidates loyal to members of his cabinet.

When contacted on the allegations, the Acting Publicity Secretary of the state APC, Salisu Tanko Wosono, denied the endorsement of aspirants by any government official, saying the party was yet to receive any official complaint letter from the zone making the claim.

“We want to tell our members that no aspirants have been endorsed by the party or any government officials. The most popular aspirant will get the party’s support,” he said.