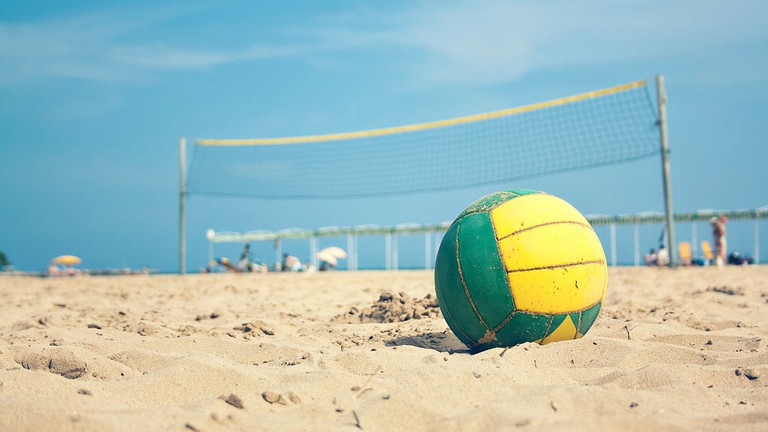 Kada Emerald of Kaduna continued its unbeaten run by putting up a stunning 2-1 performance against Nigeria Customs Service (NCS) at the ongoing second phase of Beach Volleyball Tour in Abuja.

NAN reports that the competition, which began on Monday at the National Beach Volleyball Center, Jabi Lake Abuja, will come to a close on Nov. 14.

Speaking after the match, Captain of Kada Emerald, Naomi Yaro said “our performance was great in today’s game, we did our best and we eventually won the game.

“This makes it two wins in two games that we have played so far in the tour.

“In our previous game, we played Adamawa Queens and won 2-0; todays game is our second win ad we need to win our last game.”

Yaro said that their last match will be against Ginger-Road Safety Army Navy Kachia (G-RANK).

She said that the Nigeria Beach Volleyball Federation has been supportive in terms of logistics and welfare.

“We have no challenges, the tour has being a very nice experience and it exposes us to new ideas,” she said.

The News Agency of Nigeria (NAN) reports that in the first phase of the tour held in July in Yola Adamawa, Kada Emerald took the first position in the female category.

A total of 16 teams are participating in the second phase of the beach volleyball tour in both Male and Female categories. (NAN)