Actress Mercy Aigbe’s ex-husband, Lanre Gentry, has confirmed the paternity of his son with movie star, Mercy Aigbe. There have been several reactions online since Aigbe… 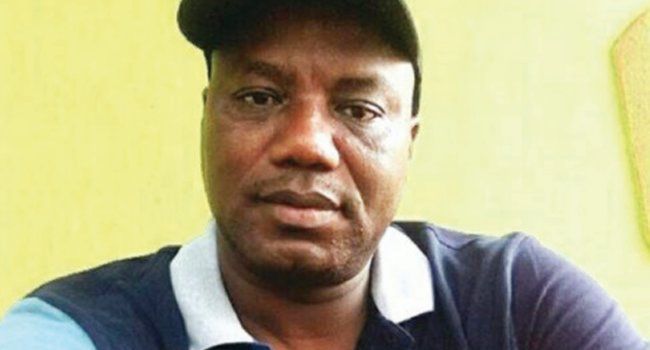 Actress Mercy Aigbe’s ex-husband, Lanre Gentry, has confirmed the paternity of his son with movie star, Mercy Aigbe. There have been several reactions online since Aigbe revealed Kazim Adeoti as her new ‘boo’, years after she parted ways with Gentry.

It was gathered that Kazim Adeoti is said to be a mutual friend of Adeoti before Aigbe and husband parted ways.

Photo of her and new lover has gone viral with some social media users claiming that her son, Juwon and new lover look alike. Ever since the picture surfaced online, social media commenters have advised Gentry to ensure he does a DNA test to be sure that Juwon is his child.

He wrote: “What is life? I thank everyone for your comments and advice about my lovely son Olajuwon Gentry. My son is my son 100%. I love him so much, there is nothing in this world that can separate me from my children.”

Aigbe despite all the reactions about her marriage, has dotted over her new lover, who is married with kids.