Juventus slip to fourth after late loss to Atalanta 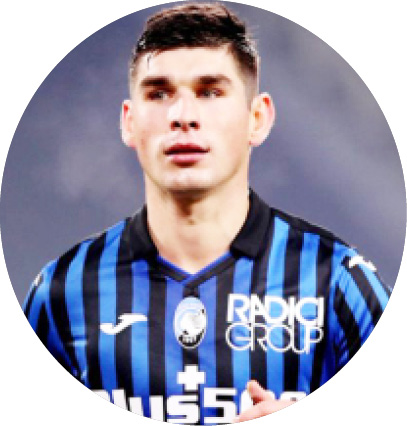 Ruslan Malinovskyi struck late as Atalanta won 1-0 to claim their first league victory over Juventus in two decades and move third in Serie A at the expense of the Italian champions on Sunday.

Atalanta are two points behind second-placed AC Milan who beat Genoa 2-1 thanks to an own-goal from Gianluca Scamacca to claim their first win at the San Siro in over two months.

Juventus were playing without injured star striker Cristiano Ronaldo in the match between the Champions League rivals in Bergamo.

Substitute Malinovskyi broke the deadlock three minutes from time with a goal which took a deflection off Alex Sandro to send Juve goalkeeper Wojciech Szczesny the wrong way.