Halimatu Atta, a 90-year-old woman, who was abducted from the Kaduna-bound train in March, has regained freedom. 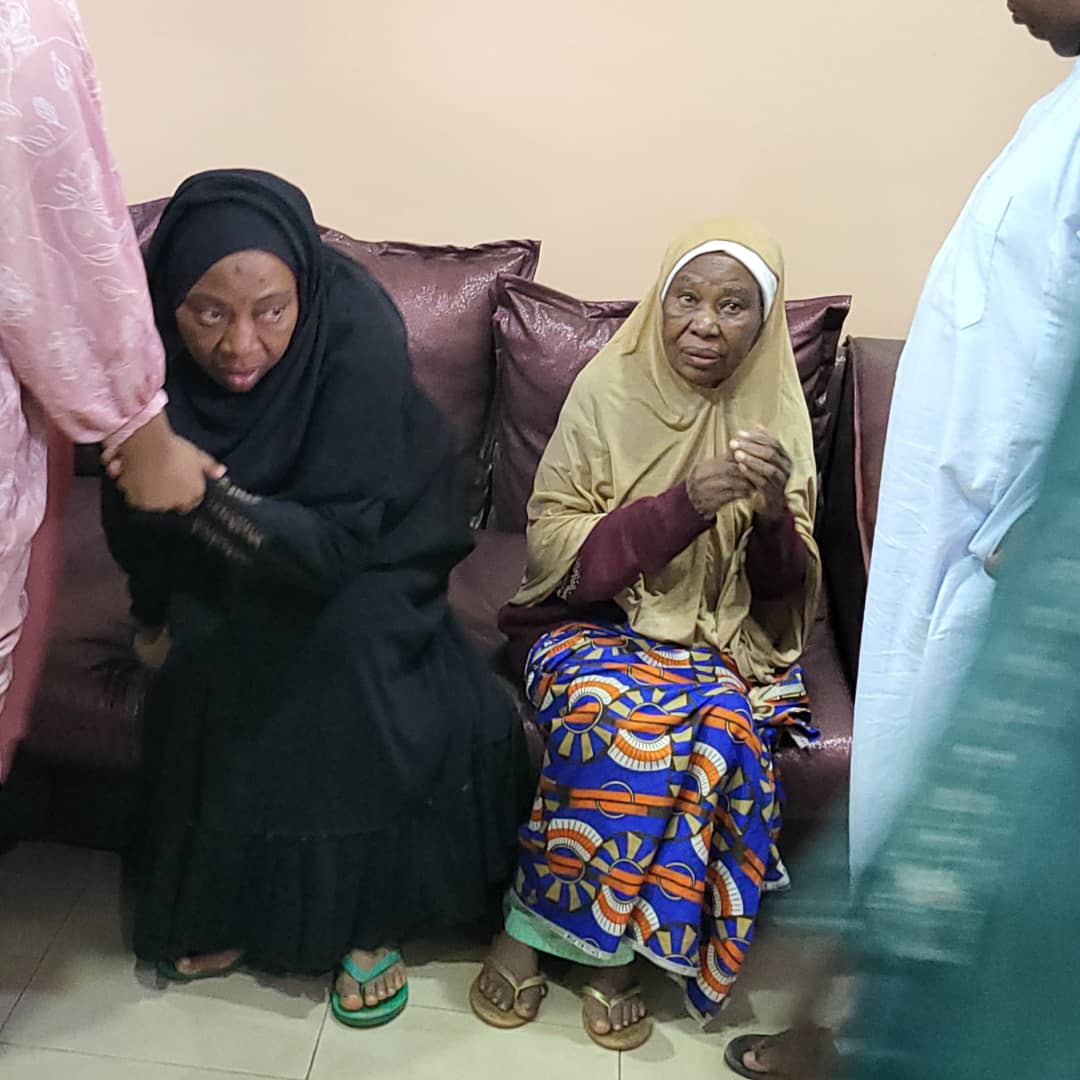 Halimatu Atta, an 85-year-old woman, who was abducted from the Kaduna-bound train in March, has regained freedom.

She was released alongside her daughter and two other victims, according to Kaduna‎-based Publisher, Tukur Mamu, who negotiated the release of some of the victims.

“I can confirm that earlier on Friday, four additional victims of the train attack were released by their abductors.”

“Amongst those that were released on Friday are the oldest victim, a grandmother, Mama Halimatu Atta. She is 90 years old. Also released is her daughter, 53 year old married woman, Adama Atta Aliyu, (the woman that was bravely shown in the last video protesting and challenging her captors and lamenting failure to secure their release).

“The four released victims just left my office. They said they came collectively to thank me for the past efforts I made to mediate on their behalf and for convincing their abductors to drop the threats of executing them and to plead for all stakeholders especially the federal government to intensify efforts as the condition of the remaining 23 victims they left at the forest is pathetic,” he told journalists.

Editor’s note: This story was updated in view of a factual error