The Police Service Commission on Friday approved Promotion Examinations for Police Officers. Checks by Daily Trust showed that police officers in the country do not… 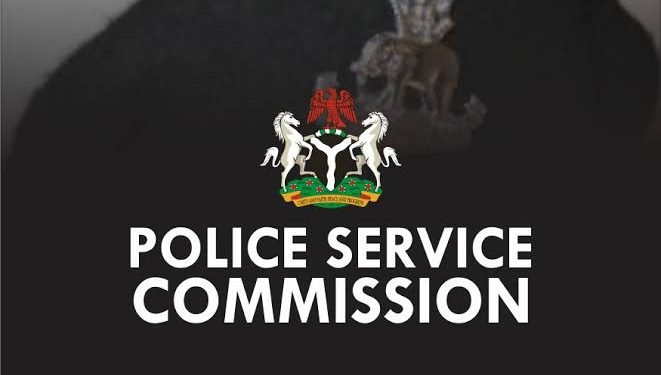 Checks by Daily Trust showed that police officers in the country do not undergo examination before getting promotion to the next rank.

According to the acting Chairman of PSC, Justice Clara Ogunbiyi (Retd), the exam is scheduled to start from 2023.

Speaking to journalists shortly after the 15th Plenary meeting of the Commission in Abuja, Ogunbiyi explained that the promotion exam is in line with the Public Service Rules.

The Commission also approved the promotion for 417 Senior Police Officers.

She noted that the Commission also approved the appointment of AIG Bello A. Sadiq, currently AIG Zone 1, Kano and AIG Dandaura Mustapha, AIG Zone 4, Makurdi, to the substantive rank of Deputy Inspector General of Police.

”While the new DIG Sadiq was appointed to fill the vacant position of DIG, Force Intelligence Bureau (FIB), DIG Dandaura whose appointment takes effect from October 20th, 2022 will be replacing, DIG Sadiq who is expected to retire from the service on the said date,” she added.

The Commission further approved the promotion of twelve Commissioners of Police to the next rank of Assistant Inspector General of Police.