A passenger, who was caught smoking on board Air Peace international flight P4 7558 from Sharjah – Lagos, has been sentenced to a two-week imprisonment… 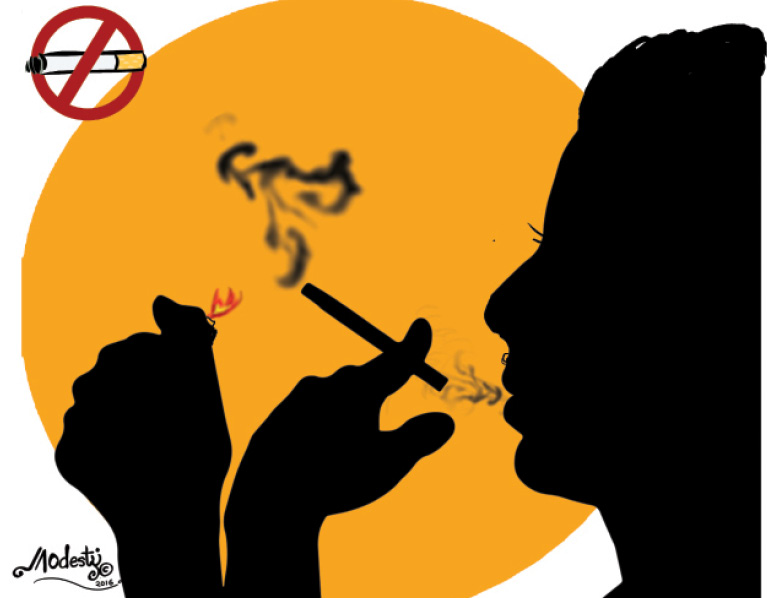 A passenger, who was caught smoking on board Air Peace international flight P4 7558 from Sharjah – Lagos, has been sentenced to a two-week imprisonment with the option of paying N200,000 as a fine by an Ogba Magistrate Court.

The passenger was seen smoking a cigarette onboard the flight on December 11, 2019 and was accosted by the airline’s flight attendant, Adewale Oyebade.

Cabin crew usually announce to passengers that it is a non-smoking flight as part of the take-off formalities.

He stated that the efforts of Oyebade must be commended as his safety consciousness made him expose the passenger who was secretly carrying out the act.

He added that the flight attendant noticed the passenger’s prohibited act while doing his routine safety checks.

In response, the airline reiterated its commitment to global safety standards, saying: “We are fully committed to the safety of our passengers and will not compromise that stance for anything.”

Olisa, who lauded the court for the speedy judgment, thanked the airline’s passengers for their continued patronage and promised safer and more comfortable flights.